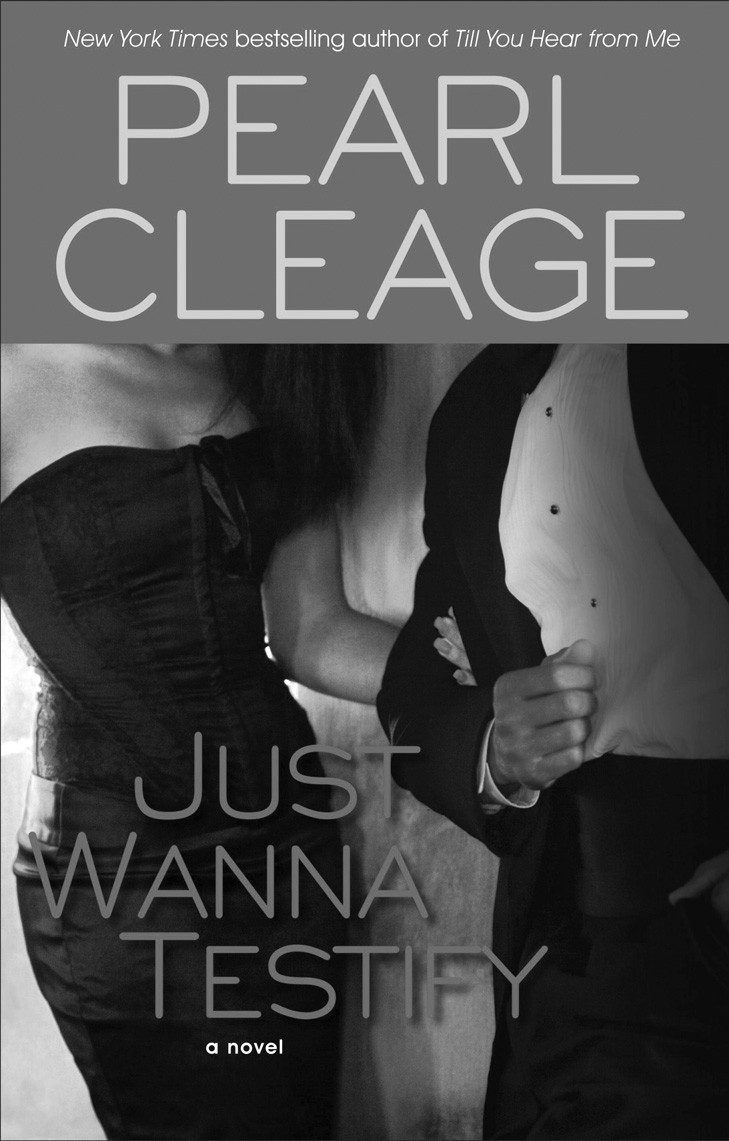 Throughout your life, you’ve done some regrettable things.

Riding your bike downhill with iffy brakes, that was one of them. Cutting your own hair. Sassing your grandma while she was standing close. And then there was that time you ate something somebody said “tastes good.”

You can attribute that to being young and dumb, but there’s no excuse when you’re grown. Dating the wrong person, going clubbing in some hideous outfit, that e-mail to the boss: all impulsive, all regrettable.

So could five 18-year-olds be forgiven for bartering their futures? Blue Hamilton thought so, but in the new novel Just Wanna Testify by Pearl Cleage, compassion nearly cost Blue his life. 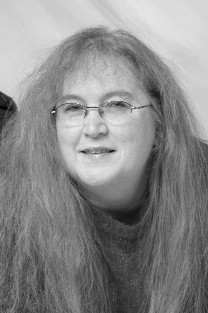 She was married to a man she adored and who was beloved in their West End community. Their daughter, Sweetie, was healthy, and Regina was expecting the couple’s first son. So when she was able to act as agent for her photographer friend, Aretha, Regina believed it was another extension of the good life.

Still, it was surprising that the Too Fine Five, a group of international models, had sought Aretha’s expertise; she was extremely talented, but best known locally. Since the group’s leader, Serena, had seen a gallery show and loved Aretha’s work, though, the assignment made sense.

But Aretha didn’t love the Too Fine Five. The women were stick-thin, pale, and freakishly tall. They attracted attention like good models did, but they never smiled. They were weird. Aretha called them Glamazons and she regretted being hired.

Blue Hamilton firmly believed that he’d lived several past lives, which gave him certain advantages. He could tell that Serena and her “sisters” weren’t just models. He knew their visit to Atlanta wasn’t just for a job. And he keenly felt that, when five young men from Morehouse paid a visit to his office, it wasn’t just a social call.

Four years ago, as freshmen, the young men each met a group of beautiful women online. The women promised them full scholarships, unlimited sports TV and more, in exchange for a binding contract that would ultimately cost the boys their lives.

It wasn’t a deal with the devil, but it was close…

Just Wanna Testify is sassy and smart with a little supernatural mixed in with the kinds of characters that author Pearl Cleage is famous for creating. You want to hope there are real people like Blue Hamilton in the world. You’ll wish you could know him.

What makes this novel fun, though, is its cleverness, its heated emotion, and the touch of kitsch that Cleage injects. On that last note, I’m not going to spoil it for you but suffice it to say that the young men are threatened with a fate that every woman has contemplated at one time or another.

For vacation, a rainy afternoon, or if you’re in need of a quick and quick-witted novel just for fun, Just Wanna Testify is perfect. Reading it is something you won’t regret.