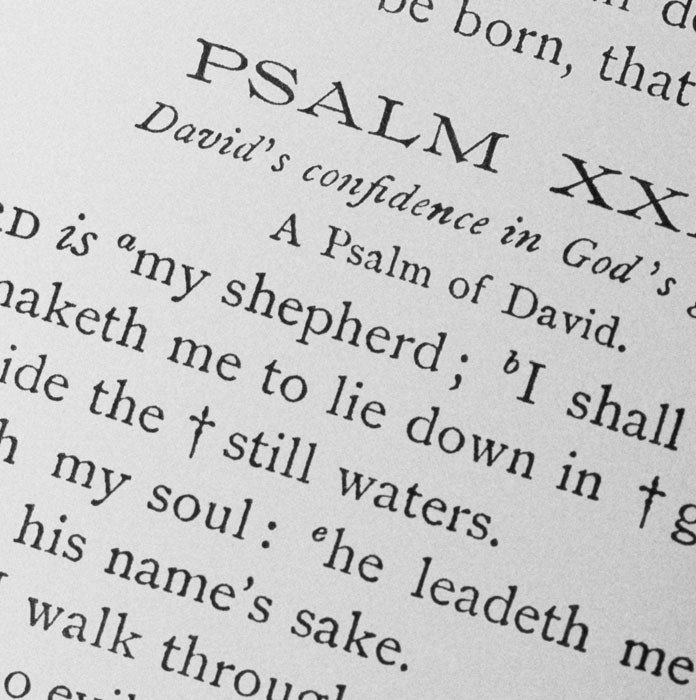 King Edward VII and his queen were taking a walk at the end of a day. In the dusk she turned her ankle and seeing in a clearing ahead a humble cottage he went to the door and knocked.


Already in bed, the farmer shouted: “Who’s there? What do you want?” The king called back, “I am Edward and I need help for my wife.” “Go away!” shouted the farmer, “and let a man sleep.”

But Edward persisted and the farmer bolted down the stairs and, throwing open the door, he stopped, open-mouthed, and recognized his king. At once he took them in, and bandaged his queen’s ankle.

Years later, whenever recounting the story, he always ended saying: “Almost I did not let my king in!”

The farmer almost didn’t realize who it was on his doorstep. Some times when I behold the hoopla of the Christmas season, I wonder whether Jesus may not have the same problem in gaining admission to his own birthday party. And I can truly say with that farmer, “Almost I did not let my king in.” Does that ever happen in your house? WRONG EXPECTATIONS

The problem with the farmer – as with us – is that he did not recognize his king. He never expected that the King of England would some evening knock on his humble cottage door. And if we remember well the story in Luke, we know that practically the whole world missed the coming of the Messiah, because they did not expect him to be born in an animal’s feed trough witnessed by only a few shepherds keeping their flocks.

People waited for a Messiah, but not a baby born of peasant folk. Those who rejected him and crucified him did so because they also did not recognize the Messiah God sent.

During the reign of King Hezekiah (715-687 BC), one of the better kings of Israel in a long line of failures and disappointments, Isaiah the prophet brought the people a message of hope: “The people who walked in
darkness have seen a great light; those who dwelt in the
land of deep darkness, on them has light shined”
(9:2).

The “darkness” was the remembrance of the devastation of Galilee (733-32 BC) by the Assyrians under Tiglath-pileser. Isaiah reminded the people of the great victory of Gideon over the Midianites (Judges 6-8): “For
the yoke of his burden, and the staff for his shoulder, the
rod of his oppressor, thou hast broken as on the day of
Midian”
(9:4).

The anointed one of the Lord would come in the line of the Davidic kings, but he would be greater than David, Solomon, or any of their successors: “For to us a
child is born, to us a son is given; and the government
will be upon his shoulder, and his name will be called
Wonderful Counselor, Mighty God, Everlasting Father,
Prince of Peace. Of the increase of his government and of
peace there will be no end, upon the throne of David,
and over his kingdom…”
(9:7). No king of Israel ever fit that description. A GREAT LIGHT!

Seven hundred years later, in an equally dark and fearful age, the people would remember this prophecy, but most of them would not recognize Jesus as the fulfillment of it, because they were looking for someone of royal heritage and political power. But just as God had shaken the expectations of the Israelites in the enthronement of David, a shepherd son of Jesse, so God would astound the Jews of the first century AD with a baby born to a peasant couple only distantly related to Jesse and David. They were looking for a Davidic king to restore the kingdom of Israel, but what God gave them – and us – was a Messiah and a kingdom far greater.

Jesus comes knocking on our doors this Advent, but will we recognize him and let him in? Thomas Carlyle said: “If Jesus Christ were to come today people would not even crucify him. They would ask him to dinner, and hear what he has to say, and make fun of it” – just another way of not letting the king in.

My Christmas prayer for you is that when Christ knocks at your door – and he will – you will recognize and let him in!