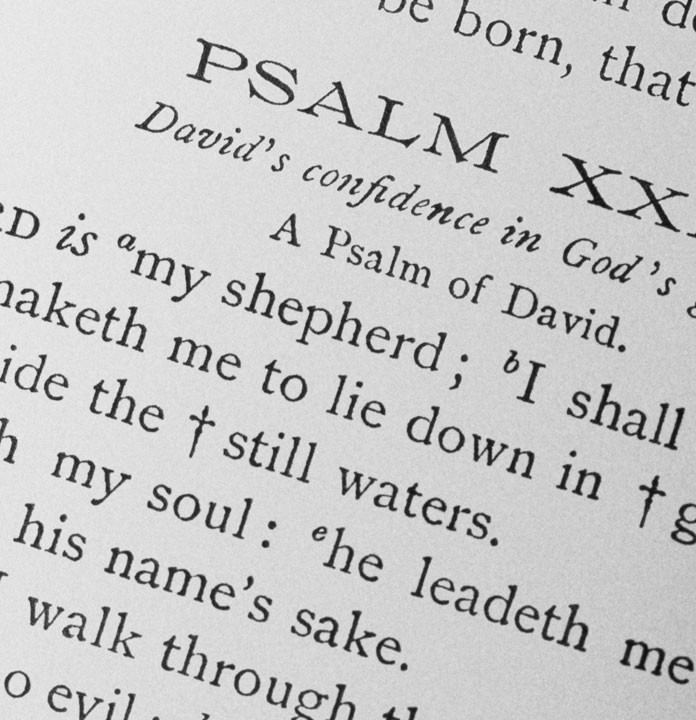 It is 539 B.C. In Babylon the Jews huddle together in the darkness of their exile. In Jerusalem the Jews who remain wander through the ruins of their once-beautiful city. And then, piercing their darkness, comes the voice of God through his prophet II Isaiah: “Listen to
me in silence, O coastlands: let the peoples renew their
strength; let them approach; then let them speak; let us
together draw near for judgment”
(Isaiah 41:1).


It is a summons from God to the nations of the earth, including Israel and Judah, to come together as in a court of law to hear the judgment of God against the nations and good news of the restoration of Israel. Exile was a bitter price they paid for ignoring the prophets God sent to warn them. They cannot turn back the clock, but they can go forward to a renewed relationship with God. But the surrounding nations depend upon their idols, and now they that dominated and decimated all others are being shaken.

“Who,”
God asks, “has roused a victor from the east,
whom victory meets at every step…Who has performed
and done this…?”
(41:2-4). The “victor” is not named, but everyone who hears the prophet knows that name: Cyrus, the Persian conqueror, sweeping everything and everyone before him and ruling a vast domain. ANNOINTED

In Isaiah 45:1 Isaiah identifies Cyrus as the Lord’s “anointed.” The Hebrew word is Messiah, which in Greek is translated as Christos and in English as Christ. The term appears 40 times in the Greek translation of the Old Testament.

Should this disturb Christians? No, not if we remember that throughout the Old Testament a variety of people were “anointed” as priests and kings, people chosen by God for an important purpose. So Isaiah’s recognizing Cyrus was not on the same level as calling Jesus the Christ. In other words, the concept of being anointed by God evolved throughout the history of Israel and the early Christian movement.

Thus, Isaiah was simply proclaiming that God had chosen Cyrus to shake the foundations of the Middle East and return the people of Israel to their homeland. In fact, although he implies Cyrus as “the anointed” in 41:2-4, he is saying that God is using Cyrus to achieve his purpose and gives us a new way of viewing history: God is able to use people for his purposes, even though they do not know nor acknowledge him. Actually, that is something we need to remember even now in the 21st century. Whom today in our own time might God be using to accomplish his purposes? ISRAEL, MY SERVANT

In 41:8 Isaiah brings forth a new and startling concept: “But you, Israel, my servant, Jacob whom I have
chosen, the offspring of Abraham, my friend, you whom
I took from the ends of the earth, and called from its farthest

Abraham was chosen, as were Jacob, Moses, David and Cyrus – all as servants of God. Yet, as George Adam Smith has observed, “…neither in closeness to God, nor
in effect upon the world, is Cyrus to be compared to the
Servant.”
God’s servants outrank even Cyrus and his kind.

The “servant” is mentioned 24 times in Isaiah because Israel itself must realize that it is being called to be God’s servant. The Lord has saved them, not because they are deserving, but because he wants them as heralds of his good news.

Servitude may not be attractive to us, but all of us are servants of something or someone, and serving God is the greatest of all freedoms. Israel is chosen. We are chosen. You are chosen. As Martin Luther put it: “A Christian is the most free lord of all and subject to none; a Christian is the most dutiful of all, and subject to everyone.” Try it!