The gospel before the gospels 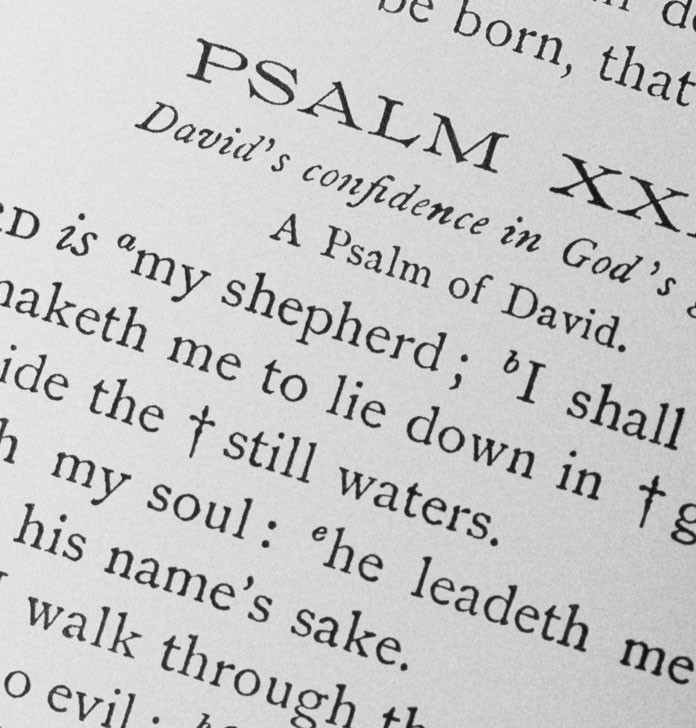 A recent study found that American Christians frequently know very little about the Bible. Of course, knowing facts about the Bible is not the same as knowing what God is saying to us through the Bible and, if I would have to choose, I would pray that Christians would score more highly in that kind of knowledge.


For December and January, we will be immersed in the study of the Book of Isaiah, the longest and most diverse book bearing the name of an Old Testament prophet. With the exception of the lesson for Dec. 19, all of these lessons will be drawn from Isaiah, chapters 40 to 66. While it may not be essential that you know why these chapters are often called Second Isaiah, I think it is always helpful in Bible study to understand something of the historical background of Biblical history. *

There are two clearly distinguishable parts to this book: chapters 1 through 39 (First Isaiah) and chapters 40 through 66 (Second Isaiah). First Isaiah contains oracles, memoirs, biographical, and other materials set in the 8th century B.C. and the reigns of Uzziah, Jotham, Ahaz, and Hezekiah. Isaiah ben Amoz (son of Amoz), sometimes called Isaiah of Jerusalem, continually warned the people of the wrath of God that would come upon them unless they radically changed their ways, a warning basically unheeded. SURPRISE, SURPRISE!

So, at the close of this era the people of the Northern Kingdom of Israel were carried into captivity by the Assyrians. The year of 722 BC was one of the most tragic and pivotal dates in Jewish history, followed 135 years later (587 BC) when the Southern Kingdom of Judah was conquered and many of its people were exiled in Babylon.

The year of 539 BC, some 48 years later, was yet another towering historical watershed. When Cyrus and the Persians conquered Babylon, a Second Isaiah appeared to prophesy the exiles’ return to their Jewish homeland! The portions of Isaiah 40-66 that we will be studying will be more understandable if we keep this background in mind.

Plucked from their homes to an alien land far away, fearing that they were no longer God’s chosen people, apparently forsaken by their God and concluding that they would never return to Zion, these Jews in exile were astounded by this new Isaiah who came to assure them that: (1) they were not forgotten by God, (2) he was still Lord of the heavens and history, and (3) that the Lord was calling them to make the long journey home that would be an even more glorious journey than Israel’s exodus out of Egypt. ISAIAH’S GOOD NEWS

However, the message of this Second Isaiah, although connected to that of the First Isaiah, is an explosive expansion of God’s will for these people. He challenges them to see God in a new way, as creator and ruler of the whole world, not just Israel. This prophet saw a new world-mindedness in which all peoples were to share a spirit of universal justice and peace – a dramatic foretaste of the good news of Jesus Christ.

With the possible exception of the Psalms, Isaiah is quoted or alluded to in the New Testament more than any other Hebrew scriptures: 46 times in the Gospels, 20 by Paul and 30 more in Revelation. Thus Isaiah is sometimes called “the Fifth Gospel” or “The Gospel Before the Gospels.”

The message to the exiles is also God’s message to us, because spiritually, we are all exiles. Having failed to respond to God’s voice, sometimes like the Prodigal Son, we find ourselves aliens in a place far from our spiritual homes. But, God has not forgotten us and if we repent of our rebellion, he will come and lead us home – so long as we realize that this Good News is for all people everywhere.

“Comfort, comfort my people, says your God. Speak
tenderly to Jerusalem
[or Dallas, Lancaster, Farmville et. al.], that her warfare is ended, that her iniquity is pardoned…


*(Some scholars believe that a Third Isaiah is the author of chapters 56 to 66.)