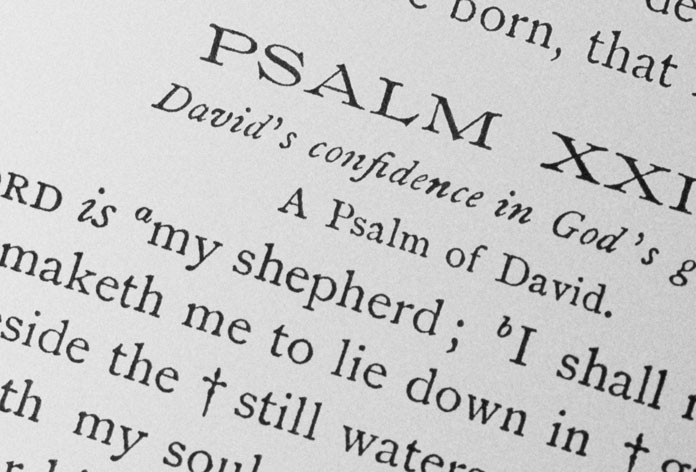 Some scriptures can speak to us without our knowing much about their context or background. But 1 Thessalonians is clarified and enhanced by its historical context. For one thing, usually assigned a date in or near 50 AD, approximately 20 years after the death and resurrection of Jesus, it is the oldest Christian literature we have today and is thus regarded as the first existing printed proclamation of the good news of Jesus Christ. (By comparison, the Gospel of Mark is generally dated between 65 and 75 AD.)

Secondly, it helps us to realize the significance of this city for the expansion of the gospel from Asia Minor to Europe. Situated in the Roman province of Macedonia and today the northern part of Greece, this large city of some 200,000 inhabitants was the birthplace and homeland of King Philip and his son, Alexander the Great, who would go on to conquer most of the known world. Strategically situated astride the Egnatian Road connecting the Far East with Rome, this capital of Macedonia was named after Philip’s daughter and Alexander’s half-sister. Its docks were among the great- est of the Mediterranean world and in Paul’s day it was a strong competitor with Constantinople to be the capital of the Roman Empire. In short, it was the key location for a community from which the gospel would spread westward into Europe and eastward into all Asia. A CALL TO MACEDONIA

Remember Paul’s vision in Troas, a man beckoning him, “Come over to Macedonia and help us”
? (Acts 16:9). This vision caused Paul to forsake his original plans and instead cross over the Bosporus to Macedonia and the European continent. His first stop was Philippi (named for Phillip), where he stayed just long enough to establish a small Christian congregation. Then he journeyed south to the “free city” (a city not occupied by Roman troops) of Thessalonica. It received this rare designation because the city had sided with Octavius and Marc Anthony in their war with Brutus and Cassius. Although Paul probably spent only three weeks there, a promising congregation was formed, mostly of Greeks interested in Judaism, but who had not yet become Jews.

But angry resistance to Paul in Philippi, Berea, and Thessalonica impelled him to go south to Athens, from where he sent Timothy back to Thessalonica to determine how the new congregation was faring. When Timothy retuned bearing the good news that the church was undaunted and remaining strong, Paul wrote 1 Thessalonians, sending it back with Timothy to praise them and urge them to remain stalwart in their faith. Their witness gave him the impetus to continue his arduous ministry. LOVE HARD TO ESCAPE

Do not miss the significance of the affectionate relationship between Paul and this church. His demonstrated affection for them and their love for him provided the link for the gospel planted there. It was a love expressed in his deep concern for them. Eighteen times he addresses them as “brethren.” He was truly anxious to know how they were doing! That’s not a love that emanates from the head, but from the heart. Dwight E. Stevenson says that the “charged wire” over which the good news is transmitted is “personal concern…It is hard to escape the faith of a person who loves us.”

This letter is about Christian love from one who has already demonstrated it to those who received that agape love. Could it be that is why what passes as evangelism today is so ineffectual? Is it because we attempt – if at all – to win people with words rather than example? We preach and teach love, but it is often love in the form of airy words, not the love apparent in tangible deeds. And is that not what St. Frances meant when he urged his disciples to preach the gospel, using words only when necessary?