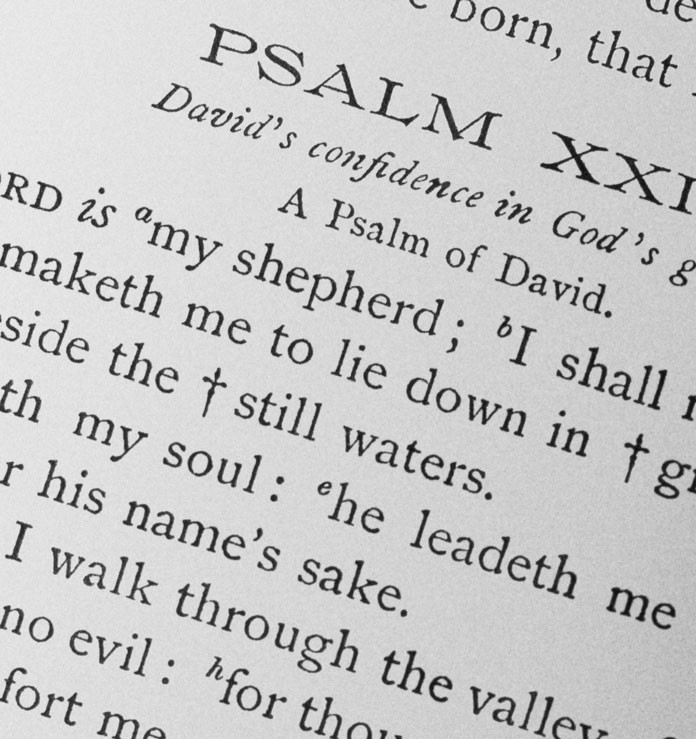 Considering that the Epistle to Philemon is so brief (but not the briefest in the New Testament), that it is a private letter not addressed to a church, and that it deals with no issues of theology or scripture, why would it have been included in the New Testament canon? Yet, although it can be read in one minute and 30 seconds, Prof. Dwight E. Stevenson says it is “like a three-inch cube of uranium small enough to be held in one hand, powerful enough to change the course of civilization.”

Philemon is usually referred to as the only personal letter in the New Testament and, in fact, the whole Bible. Although specifically addressed to Philemon, Paul also includes the names of Apphia and Archippus, “and” Paul continues, “the church in your house”
(v.2). Paul wants the congregation that meets in Philemon’s house to know what it is all about. It is an “open letter,” personally addressed but meant to be read by the public.

The issue concerns three people: Paul, Philemon, and Onesimus. Philemon is presumed to be a fairly prosperous and generous citizen of Colossae, probably the husband of Apphia and father of Archippus, a fellow campaigner with Paul. Philemon was Paul’s personal convert, and the Christian congregation met regularly in his house.

Onesimus is believed to have been Philemon’s slave who ran away, an offense for which he could be put to death. Onesimus encountered Paul and became his right-hand-man during Paul’s imprisonment. But, realizing that legally, Onesimus must return to Philemon, Paul challenges him to an act that was almost inconceivable in those days.

Some readers find this to be too subtle and lacking in firmness, but Paul’s subtlety is neither as subtle as it may seem and certainly not without firmness. My New Testament professor, the late John Knox, calls it “one of the most skillful letters ever written.” Paul gives Philemon the opportunity to refuse to comply, but although Paul does not command his friend, from the very beginning of the letter he makes it an offer he can hardly refuse.

Paul begins on an appreciative note, “Grace to you
and peace from God our Father and the Lord Jesus
Christ”
(1:3). He also speaks thankfully for Philemon’s faith and love and his service to the congregation. Then Paul goes right to the heart of the matter: as an apostle of Jesus Christ he has the authority to command Philemon to accept Onesimus back and free him. This is not exactly subtle, but neither is it an attack: “…yet
for love’s sake I prefer to appeal to you – I, Paul, an
ambassador and now a prisoner also for Jesus Christ – I
appeal to you for my child Onesimus, whose father I
have become in my imprisonment”
(8-10). Paul has sufficient authority, but he prefers to go the way of love: “…I preferred to do nothing without your consent in
order that your goodness might not be by compulsion
but of your own free will”
(14). GAINING A BROTHER

Because Onesimus’s name means “useful,” Paul suggests that previously, Onesimus has been useless to Philemon, but now he can instead be useful. He also suggests that the slave’s separation from Philemon may have been of God’s will to bring them together in Christ. Instead of losing a slave he will have gained a brother (15,16).

Paul puts himself on the line: “If he has wronged you
at all, or owes you anything, charge that to my account”
followed by a “gentle”
reminder: “…to say nothing of
your owing me even your own self”
(18.19). The final piece of gentle pressure is an indication that he will come to Philemon when he gets out of jail: “…prepare
a guest room for me”
(22).

Paul says not one word about slavery per se. But what he says to Philemon is virtually guaranteed to achieve the freedom of Onesimus and contribute to the forces that eventually make human slavery inconceivable to those who serve God.