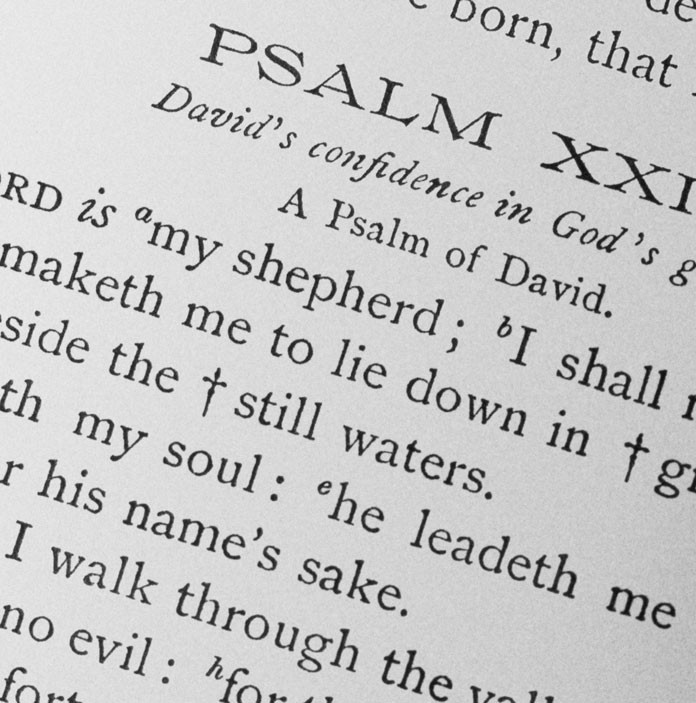 There was a time several centuries long when churchgoers wore their “Sunday-gone-to-meetin’- clothes.” Women and girls donned their best dresses and hats, while men and boys wore suits, collared shirts, and ties. Some decades ago, when that began to change, I realized that we had often placed too much importance on “correct” clothing, possibly discouraging some people or causing some who came to be uncomfortable.

Some of my least comfortable experiences in church were with those who were dressed quite “properly.” So, Christians who dressed “properly” could be involved in behavior that was not seemly for Christians. Dressing well is not the same as acting well.

As a matter of habit, I still wear a suit and tie to worship services, but I realize that the Lord is much more concerned with my spiritual apparel. And this is the allusion that Paul makes in Colossians 3: “Put on then,
as God’s chosen ones, holy and beloved, compassion,
kindness, lowliness, meekness and patience, forbearing
one another and, if one has a complaint against another,

forgiving each other…”
(12,13). Now that’s being properly clothed, both in God’s house and God’s world! OUR ALTOGETHER

In Hans Christian Andersen’s classic tale, “The
Emperor’s New Clothes,”
the people of Copenhagen gather together to see the Emperor process in his “new clothes.” Actually, the king has been conned into thinking that his “birthday suit” is actually his “new suit.” And the crowd reasons that, if he says he’s wearing his new suit, who are they to see or say otherwise? Until a boy calls out: “The King is in his altogether!”

Now I wouldn’t want to push this analogy too far, but it occurs to me that Christians who fail to appear in attractive spiritual apparel – as outlined by Paul – are in the same fix as the Emperor: our spiritual altogether cannot really be covered by fine apparel. Being spiritually well-clad requires both some taking-off and some putting-on.

What must we take off? Paul makes a list for us: immorality, impurity, passion, evil desire, covetousness, anger, wrath, malice, slander, and foul talk. It is not enough, both as individuals and congregations, to take-off just some of these – Christ requires that we avoid them all. Anger, wrath, malice, and slander are particularly visible to those outside the church, many of whom decide they don’t want to be a part of “anything like that.” THE RIGHT APPAREL

Our aim, however, should not be just to avoid the apparel that detracts from the way of Christ, but to embrace what will likely be attractive for sincere seekers. So, Paul writes to the Colossians: “Put on then, as
God’s chosen ones, holy and beloved, compassion, kindness,

lowliness, meekness, and patience, forbearing one
another, and if one has a complaint against another, forgiving

each other; as the Lord has forgiven you. And
above all these put on love, which binds everything
together in perfect harmony”
(12-14). I truly believe that any Christian person, congregation, or denomination that dons the above apparel cannot fail to attract people to Christ.

In 2008 my denomination, the United Methodist Church, suffered the largest single-year drop in membership since 1974 and the drop-off in worship attendance was even greater. I cannot help but wonder whether much of this decline that Christians share in the USA is, at least in part, the result of the image of Christianity that is either experienced personally by people or recorded in the media: churches bitterly dividing over various issues, vituperative verbal battles, resignations and firings of church leaders, mutual condemnation of the beliefs and lifestyles of and by others bearing Christ’s name!