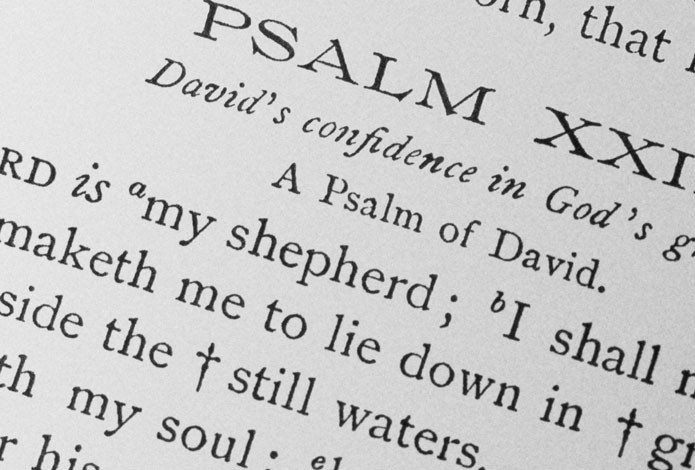 I recently read that Andy Schafly, founder of the online “Conservative Bible Project,” wants to publish a new version of the Bible from which he would remove some texts that he believes do not belong there. For example: he doesn’t believe Jesus ever said that it is “…easier for a camel to go through the eye of a needle
than for a rich man to enter into the kingdom of God.”
So, among others, that text would be excluded.

Actually, lots of people accomplish this by simply quoting the texts that they like and ignoring those they don’t. To a certain extent, all of us do that and we need to be honest with ourselves and others, admitting that picking and choosing is universal.

Some would probably skip most of Matthew 2, especially the part about the “wise men from the East”
(2:1). For some of us these “wise men” might be an embarrassment. For one thing, they were not Jews, and as yet there were no Christians, some would be unnerved by this story of people outside the Judaic-Christian perspective – way outside! THREE OUTSIDERS

These men were not only outsiders; they were what many would call “heretics,” worshipping who-knowswhat! These were Persians whose Iranian descendents many today regard as “enemies.” Worst of all, these men practiced astrology, seeking knowledge from the movement and positions of heavenly bodies. As one preacher told me: “I don’t know anything about astrology, but I’m against it!” – there’s a lot of that going around.

I’m not advocating any of the above: non-Christian religions, heretics, Iranians, astrologers, or men on camels using the stars as their GPS or MapQuest. Still, I’m glad that Matthew wrote it this way because one of our greatest pitfalls as Christians is arrogant pride. We can become dangerously comfortable with our exclusive way of seeing and doing things, unwilling to look beyond our own horizons to see what God may be doing somewhere else or with someone else. But God keeps thrusting new challenges into our tight little islands of comfortable, but stifling, parochialism.

All Christians, including myself, have to struggle against spiritual myopia and hardening of the ecclesiastical arteries. Last year I was asked to teach for several Sundays a large adult class in another Dallas, Texas, church. Suddenly, while I was teaching, there was a thunderous crash in the adjacent hall! I was startled, but quickly and matter-of-factly assured that it was “just the beginning of our church’s contemporary worship service.” THIS IS WORSHIP?

In the three Sundays I taught there, I never got used to the “worship” next door, but – and this is the point – it appeared that the class I was teaching had! Even though they continued to attend the traditional service, they didn’t mind that others wanted something different. There is much controversy today about contemporary vs. traditional worship and usually on “theological grounds,” but I think very often it is mostly a matter of thinking that “our way is the only way.” That we have been doing it for a century or two in the way to which we are accustomed doesn’t mean that we are any closer to the way early Christians worshipped at another time and in different places.

Another reason for skipping “the visit of the Wise Men” is that “wise” is not highly rated today. Mention “leadership” and the overriding quality desired is “toughness.” When the Roman Church was last between popes, a local columnist came out for electing a man with the “toughness” qualities of General George Patton. “Wisdom” was never mentioned. It rarely is, but all too many of history’s horrendous mistakes have come from leaders who demonstrated toughness at wisdom’s expense.

The birth of the Messiah was little noticed by Jesus’ Jewish contemporaries. But no matter how much we may ignore or oppose what God wills, he has a way of bringing it to pass, often using people, ways, and times beyond our fringe of self-satisfaction.