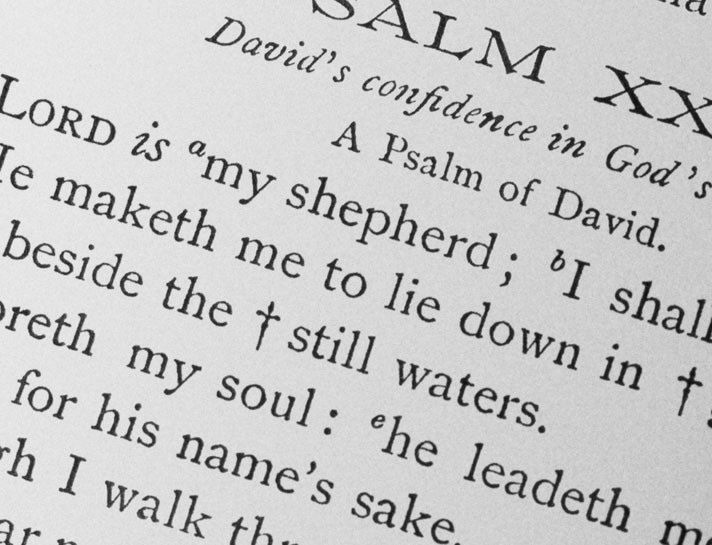 
For several reasons, despite the enduring popularity of three Negro spirituals – “Swing Low Sweet Chariot,” “Ezekiel Saw De Wheel,” (1:4-7) and “Dem Dry Bones” (37:1-14) – the book of Ezekiel is not particularly popular with the average Christian.

For one thing, most of us find it difficult to place ourselves in the historical and emotional context from which Ezekiel prophesied. In 597 B.C., almost 600 years before Christ, Israel, God’s chosen nation, was devastated by her enemies and most of its “important people” were carried off into exile far away.

In our American experience perhaps the only thing comparable would been if in the early 1940s Imperial Japan had carried out its boast to “dictate peace terms in the White House” and subjected us to military occupation. If we can imagine that, then we can begin to understand the plight of the exiled Jews. Had that happened, many of us would have protested that our position as “the most democratic, generous, and righteous nation” should have guaranteed us God’s intervention and our victory. WHO FAILED WHOM

That was probably the mind-set of the exiles: adamantly convinced that they had not failed God, but he had failed them. It took defeat, destruction, and exile to impress them that, despite their satisfaction in the way things had been, something had gone seriously and tragically amiss in Israel. Much of Ezekiel consists of judgments against the nation in which they had assumed all was well. He proclaimed that their tragedy had been determined by their own failure to be the people he had called them to be.

Their problem was not that they had been totally evil, but that, although they had maintained sacrificial worship in the temple, even perhaps that they had been the most righteous of all nations, they were nevertheless called to something much higher than that – a message not likely to make Ezekiel well-received among the exiles.

While I realize that one should not lightly compare our own nation with that of Israel, there are some instructive, if painful, parallels. As I write this, our own nation is faced with one of the greatest economic perils of our time. Unlike the devastation of hurricanes, earthquakes, and tidal waves, this is not something that “just happened.” What we now are experiencing I believe to be the consequence of moral failure. In recent weeks I have asked four different people with long experience in the financial world, “How did this happen?” Each replied in almost the same terms: “Greed, sheer greed!” I’M ALL RIGHT, JACK!

Whether or not greed alone is an underlying cause, I have long been anxious about the growing materialism of our society and the blithe assumption that if we all pursue our own self-centered aims, society in general will be a co-beneficiary of our prosperity. Even Allen Greenspan, the former head of the Federal Reserve Board, recently admitted that he had been mistaken in that assumption. Justice and righteousness do not just “happen”; they are not the eventual by-products of self-seeking living. Justice and righteousness in a nation – including the best of nations – are the result of a people who under the rule of God seek these goals for others as well as themselves. The people to whom Ezekiel prophesied may have been respectable citizens who faithfully kept the rituals of Israel, but their “I’m-all-right, Jack, too-bad-about-you” ideology decayed Israel from within and the cost was staggering.

As a nation we might be the best and most righteous in existence, but that may not be enough to forestall God’s judgment. We may be running first, but we are called to fulfill a destiny that calls us far beyond that. But God help the prophet who even suggests that!