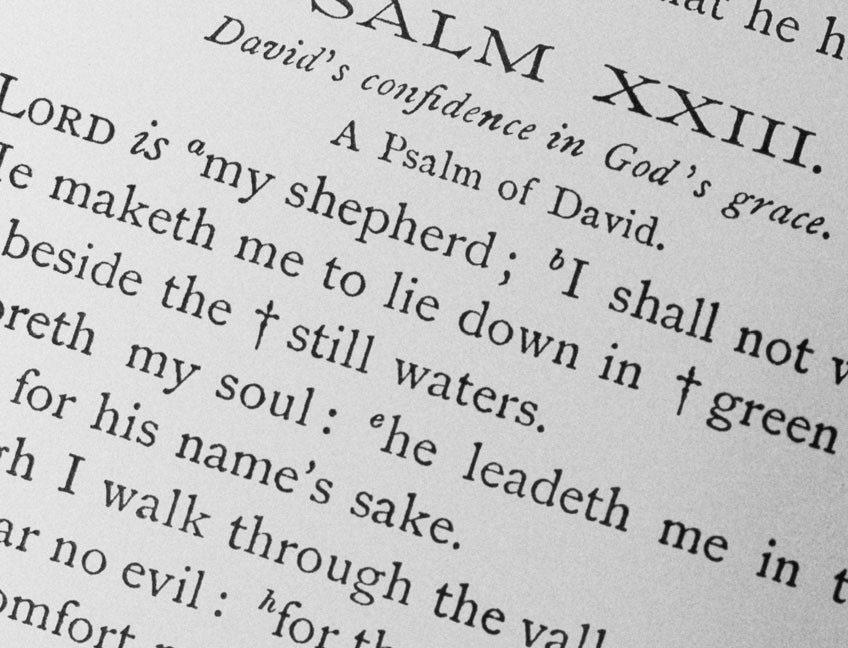 
The Book of Esther is the story of a how a Jewish woman exile became the Queen of Persia and, through the influence of her cousin and foster father Mordecai, was instrumental in saving the exiled Jews from the holocaust plot devised by Haman, the Persian prime minister. It is the basis for the Jewish celebration of Purim, a time of celebration in joy and gratitude for the survival of the exiled Jews.


When Mordecai learned of Haman’s diabolical plot, the product of his personal hatred for Mordecai and disdain for the Jews as a people, he “tore his clothes and put on sackcloth and ashes, and went through the city wailing with a loud and bitter cry” (4:1). Haman would not merely persecute the Jews, but “to destroy, to kill, and to annihilate all Jews, young and old, women and children…” (3:13). He hated the Jews because of their religion, culture, and resistance to being assimilated. Biblical scholar Dwight E. Stevenson calls him “that Persian Hitler before Hitler.” RATIONALIZATION

Queen Esther’s initial response to Mordecai’s plea for her intervention with the king is bad news for Mordecai and old news for human nature: she didn’t want to get involved! Of course, she didn’t say that; instead she says it is not possible for her to intercede with the king who can only be approached when he summons her and he hasn’t in the last 30 days. We can appreciate her rationalization, if not condone it, for it has the ring of some of our own replies to those who ask us for help.

Fortunately, Mordecai did not accept her excuse: “Do not think that in the king’s palace you will escape any more than all the other Jews” (4:13). Esther was not only the Queen of Persia, she was also a Jew and Haman’s orders did not exempt the Jewess who was Queen. Eventually, this reasoning prevailed over her reluctant fears and today she is celebrated for her courage. In a few short verses we see her evolve from “I can’t” to “…I will go to the King, though it is against the law; and if I perish, I perish” (4:16).

Yet, without taking anything away from her decision – which at the time was exemplary – today we need to consider all humankind as “our own people.” A German cleric spoke of his failure to respond against Nazi depredations: “First they took the Jews and I did nothing; then the homosexuals, and I did nothing; then the mentally incapacitated and the Socialists and the Gypsies – and then they came for me!” SOMEONE ELSE?

We often ignore God’s call because we persuade ourselves that the challenge is for someone else. But John Donne warns: “No man is an island, entire of itself; every man is a piece of the continent, a part of the main; any man’s death diminishes me, because I am involved in mankind; and therefore never send to know for whom the bell tolls; it tolls for thee.”

Recently, someone said to me, “I’m sick and tired of hearing about the Holocaust. It’s over and done with!” No it is not over and we should never grow “sick and tired” of hearing about it. Bishop Arthur C. Lichtenberger writes: “Anti-Semitism is a manifestation of demonic power and its most violent and destructive outbreak has come in the 20th century of the Christian Era in a country (Germany) which had known the Christian message for a thousand years.” Today, we live in a world that has known the Christian message for 2000 years and Anti-Semitism still lives and thrives.

Dwight E. Stevenson warns us: “If we look for our place in this story we do not find ourselves among the persecuted. Rather we find ourselves among the persecutors… We may not have been the fanatics of prejudice, but we have shared in its taint, we have relayed its lies; we are the gentle people of prejudice – the ones who keep it alive and make it work.” All too often, we have hung out with the Hamans, not the Esthers (7:10).