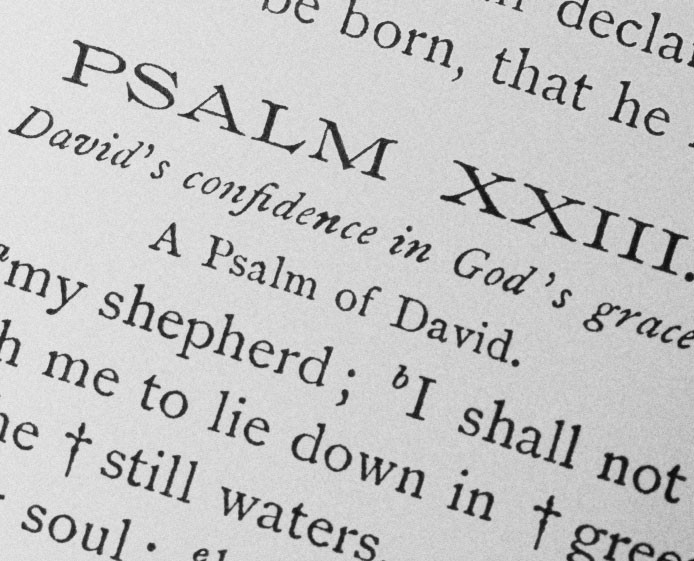 Normally, because of space limitations in these columns, I avoid comment upon conflicts of a scholarly nature, such as: “Did Paul actually write the Epistle to the Ephesians?” But if I judge a scholarly concern as truly pertinent to the needs and concerns of my readers, I will deal with those concerns lest they become a problem or barrier to the reader. All of 2 Peter, including our scripture for this week, requires some comment on the authorship problem…

The scholarly concern is easily stated, if not as easily resolved: Is the author of 2 Peter the Simon Peter who traveled the roads of Galilee and Judea with Jesus, the disciple who denied Jesus three times in the courtyard of the high priest and who also declared, “Let the house of Israel therefore know assuredly that God has made him both Lord and Christ, this Jesus whom you crucified” (Acts 3:36)?

Previously, I have called attention to the role of pseudonymous writings: writings bearing the name, not of the true author, but someone else of a generally more prominent authority. In our day such a document seems fraudulent, but in ancient times writing something in the name and spirit of a renowned person was thought to be an honor for the person bearing that name, not an offense or deceit. A petrine epistle

The majority of biblical scholars today believe that 2 Peter, the last book to be accepted in the New Testament canon, was unlikely to have been written by that Simon Peter. More likely it was someone who exalted Peter and wrote from the perspective of Peter’s faith and witness. So, although Simon Peter probably did not write 2 Peter, the content is Petrine – reflecting Peter’s spirit, thought, and experience. This is not a new approach to 2 Peter, for John Calvin, the 16th century Protestant reformer, wrote: “The doubts reflecting this Epistle mentioned by Eusebius, ought not to keep us from reading it” – and I would add, profiting spiritually by it. God can speak to us through this letter.

The writer of 2 Peter is concerned that we know, first of all, that he is Simon (or in Hebrew, Simeon), a real person, not a made-up character. Secondly, he wants to be known as a “servant and apostle of Jesus Christ” (1:1). Actually, the term “servant” is more accurately “a slave” of Jesus Christ. Perhaps the translators use “servant” because the concept of “slavery” is so abhorrent to us today, but we are closer to his meaning if we read “slave” instead, because the Greek word describes “one who is in bondage to another,” and this is derived from the verb, “to bind.” This is not simply a matter of preference or identity, but the essence of the writer’s relationship with the Risen Christ.

He is also saying that we, too, are called to be slaves to Jesus Christ, for Simon is demonstrating that who he is, we also are to be. Apparently, there were people who regarded themselves as followers of Jesus Christ, but not bound to serve him as witnesses. It is true that we are free to do whatever we want and can, but if we become slaves to our own egos, our own passions, our own culture, we are not free for we have traded one kind of bondage for another. We can become addicted to our own appetites and then we are not free. True freedom is found in our obedience to and service of Christ. George Matheson’s great hymn, “Make Me A Captive, Lord,” assures us that we can only be truly free when we liberate ourselves from our own appetites. “Force some Christians me to render up my sword, And I shall conqueror be.” What pleases God?

Peter learned that those who used their Christian freedom to “do what they pleased,” usually weren’t who pleased God. Freed from obedience to the law, or so they thought, they obeyed nothing but themselves. Sometimes they twist the scriptures in order to live an immoral life. “For this very reason make every effort to supplement your faith with virtue, and virtue with knowledge, and knowledge with self-control, and selfcontrol with steadfastness, and steadfastness with godliness, and godliness with brotherly affection, and brotherly affection with love” (1:5-7). These are the marks of the disciple of Jesus Christ who cares more for what we do in his name than what we say we believe about him.

The power of the gospel of Jesus Christ is found not in what we say about the Christ, but how we live this in our daily lives. Yes, we are saved by grace, not deeds, but our deeds demonstrate that we are thankful for that gift. Salvation is not dependent upon works, but works are the evidence of the grace we have received.

“You will do well to pay attention to this as a lamp shining in a dark place” (1:19). And how long must we so shine in the world? 2 Peter says: “…until the day dawns and the morning star rises in your hearts.” We are to continue in our work of shining as lights in its darkness until Christ, the morning star, rises within us as someday he will return in triumph.

God-talk is cheap; discipleship is not.