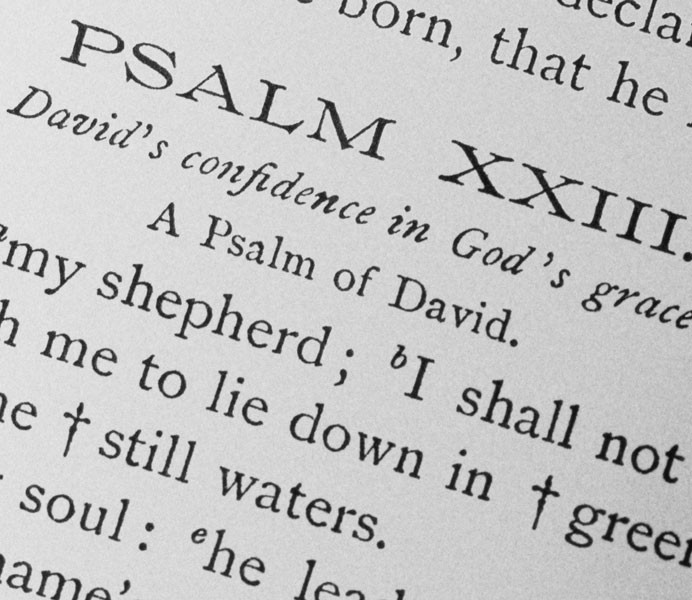 If you have ever been uncertain or confused as to what Jesus really taught concerning the Jewish law, you are in good company. And nowhere is that better illustrated than in Matthew 5:17-26. On the one hand, Jesus asserts: “Think not that I have come to abolish the law and the prophets; I have come not to abolish them but to fulfill them. For truly, I say to you, till heaven and earth pass away, not an iota, not a dot will pass from the law until all is accomplished.”

Nevertheless, one of the chief complaints that the scribes and Pharisees held against Jesus was that he was guilty of breaking these very laws. Although the law strictly forbade work on the Sabbath, Jesus healed people on the Sabbath and healing was regarded as work. On another occasion, when on a Sabbath he and his disciples were very hungry, they plucked grain as they walked through a field – even though plucking grain was work. The Jewish laws forbade sharing a meal with those who were ritually regarded as spiritually “unclean,” yet Jesus did sit at table with some of these people. FULFILLING THE LAW

We need to remember that in Jesus’ day “the law” meant not only the Ten Commandments and the laws in the scriptures, but also the oral or scribal law, which was devised in order to apply the will of God to every possible life situation. By the time of Jesus, the scribes and Pharisees had added thousands of interpretations to the law so that no one should ever be in doubt about the will of God.

Specifying God’s will in every life situation was a noble aspiration, but, as William Barclay observes: “they were wrong in finding that will in their manmade hordes of rules and regulations.” For example, writing was judged to be work and it was described as “He who writes two letters of the alphabet with his right or his left hand, whether of one kind or two kinds, if they write with different inks are written in different languages…”

So, what did Jesus mean when he said, “I have come not to abolish them, but to fulfill them”? And, regarding the law, why did he so frequently say, “You have heard that it was said to the men of old…..But I say to you….”? Why? His purpose was to fulfill the purpose of the law, not the letter of it. For the letter of the law is bound to be interpreted by human beings who are fallible.

When the scribes judged that a tailor who went forth on the Sabbath in his robe was breaking the commandment, they put themselves in the place of God, nailing down what cannot be nailed down by humans. Christians have all too often put their interpretations of God’s will in place of it. That’s what the scribes and Pharisees did and there is a bit of Pharisee in each of us. When I was a youth, the mother of my best friend believed it was “unchristian to smoke cigarettes,” but okay to smoke cigars (her husband smoked cigars). BEYOND THE LETTER

Jesus said he came, not to abolish the laws, but to fulfill them. To fulfill means to discern the real purpose of something and see it carried to completion. It was not God’s purpose to make life strict and odious, but to help us to live life to its fullest and utmost. That means going beyond the “shalt nots” to the “shalts” and even beyond that. Jesus put it plainly when he said: “For I tell you, unless your righteousness exceeds that of the scribes and Pharisees, you will never enter the kingdom of heaven” (5:21). God calls us, not to break the laws, but to go beyond them. If we think ourselves righteous because we obey the rules and regulations, we are not even close to the kingdom of God.

Paul says that “Christ is the end of the law” (Romans 10:4). But he doesn’t mean that Christ did away with the law, but that he went beyond the letter of it to the purpose. To think that we can discern in every human situation a God-given law that tells us precisely what to do is really demeaning of the Lord. God did not say to Jesus, “I want you to die on a cross.” What he wanted for Jesus was to remain faithful to his mission – and that eventually led to death on a cross at the hands of sinful human beings.

The scribes and Pharisees wanted a law to keep them “right” in every human experience. Jesus instead called and calls his disciples to experience a presence that will lead them beyond mere law-keeping to know God’s will. You can be a modern-day Pharisee if you want that way of life, but you cannot be a Christian and a Pharisee.