The road from Bethlehem 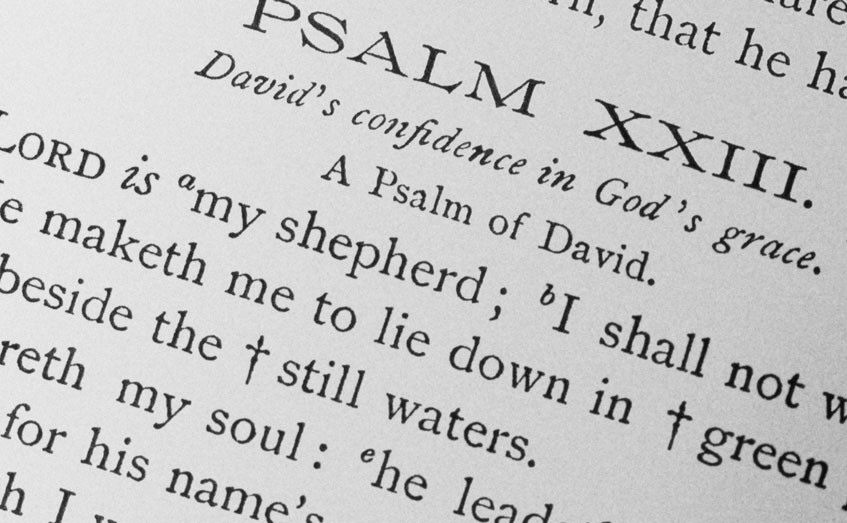 
My earliest Christmas memory is based upon an experience when I was four or five years old. It was a cold Christmas Eve and, for some reason that I didn’t know, we drove about five miles into the countryside to a church that was not our own. As we entered the candlelit church, a sense of great awe and mystery swept over me as I came into the presence of One whom later I would call “God.”

Although I probably knew it was Christmas, I had little idea what it was all about. Nevertheless, when we left that church, I took something with me, something only vaguely remembered, but never forgotten: that night I was in the awesome presence of Something or Someone truly wonderful.

Most of my Christmases since then have been lit by that unquenchable memory. I regret that I never questioned my parents about it. A few times when I have returned to the place of my birth and youth, I have tried to find that church, but with no success. But, of course, neither the place nor the church is really important. It is what I took with me when the service was over – and still have! CHRISTMAS LET-DOWN?

I know that, while Christmas is probably the most celebrated religious holiday in the world – although for many it has little or no religious meaning – it is probably the most disappointing holiday as well. This is because many have nothing to take with them when the celebration is over. Christmas without Christ cannot possibly fulfill our expectations.

We know the Nativity story so well that we forget its revolutionary significance. Jesus was born to two “unimportant” people – “lower class” types. When they arrived in Bethlehem after a hard trip of 80 miles from Nazareth, there was no place for them in the paltry village inn. No one there was expecting them, nor did the locals have even a dim awareness of what was happening in their town. The baby was born in a stable and lay in a manger.

Well, you say, at least the Holy Family was visited by a band of shepherds. But shepherds were among the lowest occupants of the social ladder. Long days and nights in the fields kept the shepherds from observing the finer points of law. They were despised by “good” Jews who scrupulously kept the law. SHEPHERDS AND ANGELS

William Barclay tells us that there were two customs normally observed at the time of birth. Family, friends, and neighbors would descend upon the house of the newborn to congratulate the parents. And, very often, local musicians would arrive to serenade the newborn and parents. But, when Jesus was born, there were lowly shepherds who visited the newborn Jesus and a heavenly choir of angels.

Despite their low estate and rustic spirituality, it was the shepherds who responded to the heavenly messengers and set off for Bethlehem. And because their hearts and minds were open that night they left the stable and took away something wonderful: “And when they saw it they made known the saying which had been told them concerning this child; and all who heard it wondered at what the shepherds told them” (27,18). They saw for themselves the Good News and, when their visit was over, they took it with them and shared it.

As important as it is to tread the way to Bethlehem, it is even more important that, when we have worshiped the Christ Child, we take the Good News with us on the road from Bethlehem and out into the world!