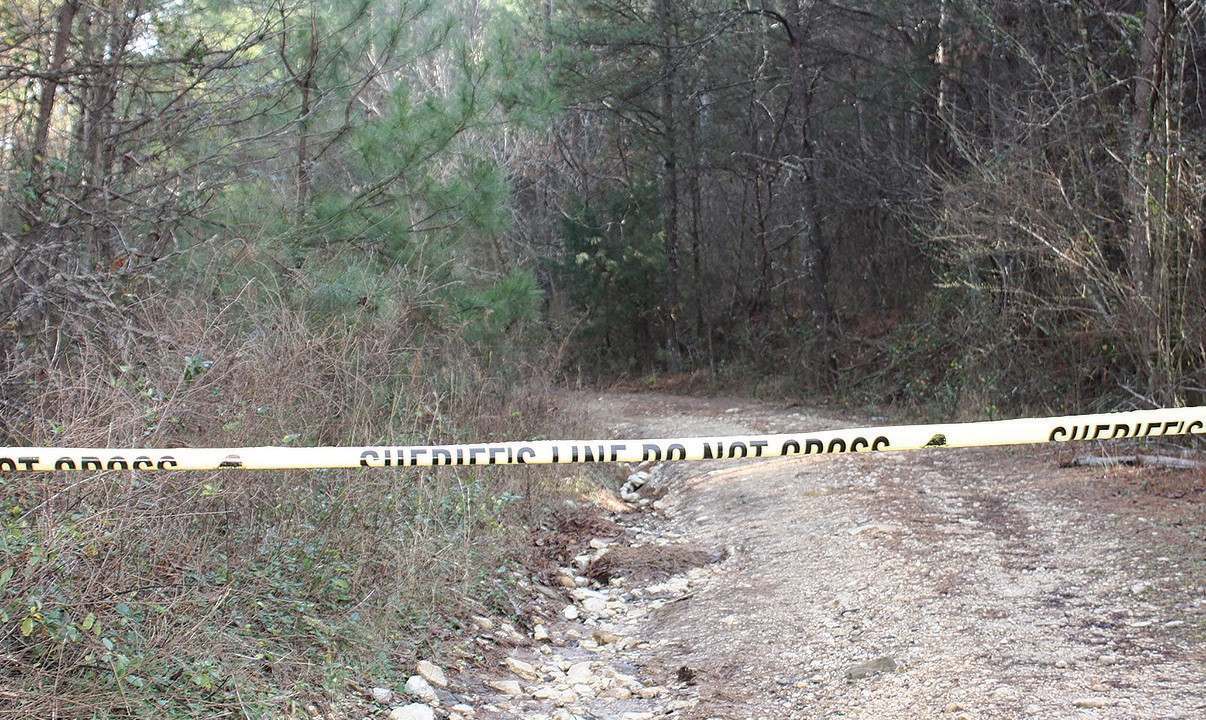 Christian Boyle, 18, of Cleveland, missing since Dec. 12, was found outside his car on a woods road off Cold Branch Road (above) Monday evening, Dec. 25. He had been dead for a period of time as yet to be determined by autopsy, according to Blount County Operations Officer Tim Kent. The vehicle was reported by members of the public who happened to be driving in the area.

Boyle had been the object of a missing persons search since he was last seen on Dec. 12. Kent said Boyle’s cause of death is not being released at this time, but is being treated as a homicide. The investigation into possible suspects is continuing.