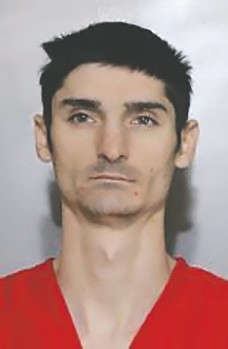 On Monday, 32-year-old Calvin Taylor of Oneonta pled guilty to two counts of aggravated child abuse (Class A felony) in the 2019 abuse of his 4-week-old daughter and 15-month-old son. Jury selection was set to begin in the afternoon.He was sentenced to 20 years for each child.

In January 2020, doctors determined the girl had a broken femur and broken ribs as well as a head injury that caused a brain bleed. After discovering the girl’s injuries, records show that DHR took the girl’s 15-month-old brother to Children’s Hospital for examination because he had external bruising. The exam showed he had a fractured jaw.

“The most precious gift we can be given is that of the life of a child,” Casey said. “To see the senseless and horrific trauma that these children endured at the hands of their own father is sickening. As a mother, it is a privilege to get to be a voice for those children who can’t speak for themselves.”

The children have been adopted and are being cared for in their forever home.