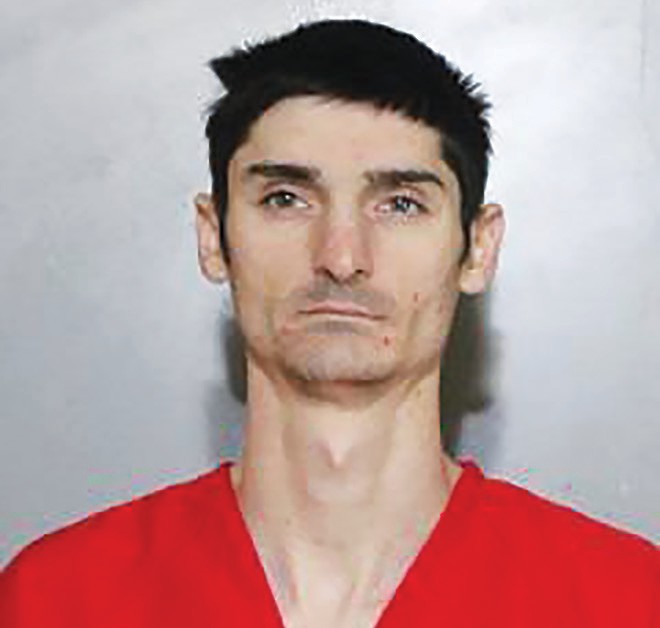 An Oneonta man was booked into the Blount County jail early Thursday morning charged with assault and abuse of two of his children, one 15 months old and the other only 4 weeks of age.

According to court records, the 4-week-old was taken to St. Vincent’s Blount emergency room by the child’s mother who reported the child was constipated; however, a broken femur was found during the examination. The infant was transferred to Children’s Hospital in Birmingham where additional injuries of broken ribs and a head injury were discovered. The 15-month-old sibling was also examined and found to have a broken jaw.

According to the affidavit for Taylor’s arrest, the mother, Haley Taylor, told an investigator that Calvin Taylor is the children’s father and he is abusive. She described an incident several days earlier where during “a fight” with her, he had picked up and shook the infant. She also said he smoked methamphetamine while the children were present.

The affidavit also states that Calvin Taylor admitted the shaking incident to an investigator and on New Year’s Eve falling while carrying the same child. He did not seek medical help or inform the mother of the fall. It is also reported that he said, “He did not remember a lot due to his drug use.”

The case is being investigated by the Blount County Sheriff’s Office. Taylor is still in custody with bonds totaling $195,000.