Symbol of a brewing controversy 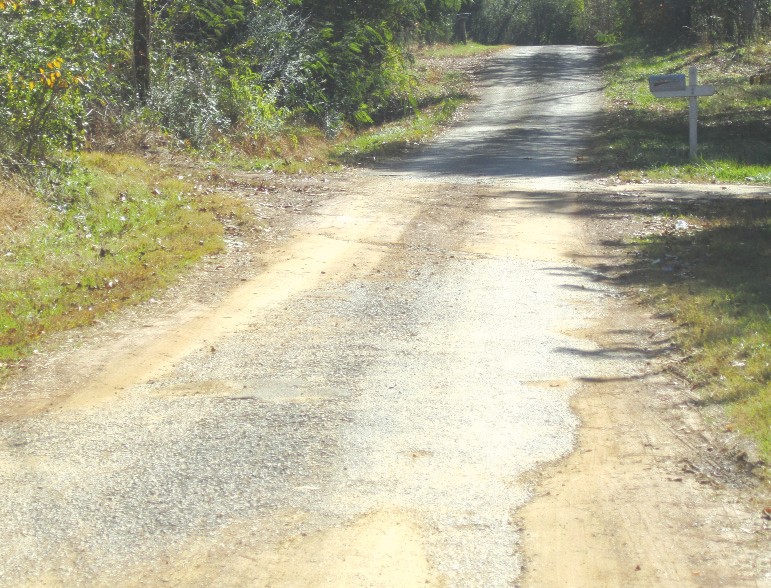 Skinner Road, a quarter-mile stretch of county road off Elvester Road in west Blount County, serving half a dozen rural homes, symbolizes a brewing controversy and impending clash in Blount County Circuit Court between logging/forestry/landowner interests statewide and locally and the Blount County Commission. The controversy was stoked recently by a letter sent by the Alabama Forestry Association to many Blount County landowners, highlighting the Association’s view of the issues.

At stake is the right of landowners and timber operators to use public roads to realize economic gains by harvesting timber and providing employment, versus the county’s obligation to preserve infrastructure constructed at taxpayer expense from extraordinary damage and deterioration.

In 2011, timber interests requested use of Skinner Road from District 1 Commissioner Allen Armstrong. Convinced that the thin pavement of the road would not hold up the 80,000-lb. logging trucks and that the residents would be inconvenienced or their safety jeopardized, Armstrong demurred. He asked them to use another route to remove timber from a large tract lying along the Locust Fork River. Logging operators complied at the time.

Since then, however, the disagreement has escalated, one side insisting on inherent rights of free enterprise to use infrastructure whose provision they have contributed to, the other acting to preserve a public investment paid for by all taxpayers. The upshot was the lawsuit filed by Todd Palmer (landowner), Eric Martin (forester), and Jerry Crawford (logger), representing the landowner/timber industry and now pending before the Circuit Court, scheduled for hearing on Feb. 12.

The matter spilled over recently into the District 34 state representative election when timber industry interests through the Alabama Forestry Association contributed PAC funds to the campaign of candidate Chris Latta to attack former Probate Judge/ Commission Chairman David Standridge on his record while in office.

The Blount Countian will report further on the controversy in subsequent issues.