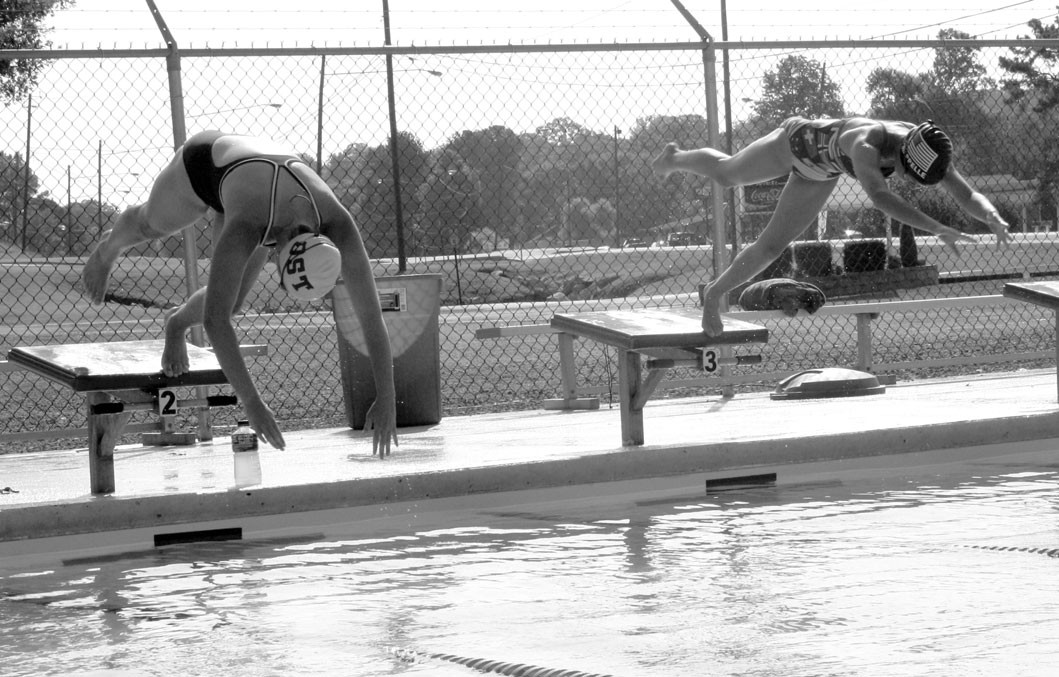 Jim Whitehead wants his team to be state champions.

“I don’t believe there is any point in doing it if we’re not going to do it to that level,” said Whitehead, the new head coach of the Oneonta swim team.

The 31-year-old took the coaching position seven months ago and since then the number of swimmers on the park and rec team has increased from six to close to 50.

Whitehead says despite the team’s poor performance in the recent past the group is competitive and has a lot of talent, and he sees no reason why they won’t be able to win their division in the near future.

Members of the swim team say, thanks to Whitehead, they feel a different atmosphere surrounding the team this year.

“He knows everything there is to know about swimming,” said 16-year-old swimmer Grace Moody. “He makes us push ourselves.”

Anyone interested in swimming can still participate. Whitehead says registration will never close, and summer season is the perfect time to begin since this is the time when swimmers start getting their feet wet and learning strokes.

He encourages anyone between the ages of 6 and 18 who is interested in swimming, no matter what their experience, to become a part of the swim team.

“There is literally every level of commitment possible from very novice to extremely competitive,” he said. Whitehead says this also includes parents because he knows they might shy away from swimming because they know nothing about the sport.

“We have things in place where the parents are teaching new parents about it,” he said. “When they come in we welcome them with information. I would encourage even the most clueless people to come check it out.”

He says he might even prefer novice swimmers to participate.

“I’d rather you have no expertise,” Whitehead said. “We can build you from the ground up.”

Whitehead has been a swimmer since age four and a coach for approximately five years after first becoming a volunteer coach at the YMCA in Birmingham. The Michigan native graduated from The University of Alabama with a degree in geographical information, and is a USAaccredited coach and an American coaching association accredited coach. He currently lives in Birmingham, and is the manager of the Oneonta City Pool. For more information stop by the city pool open Tuesday – Saturday, 10 a.m. until 5 p.m. and Sunday, 1 p.m. until 5 p.m.