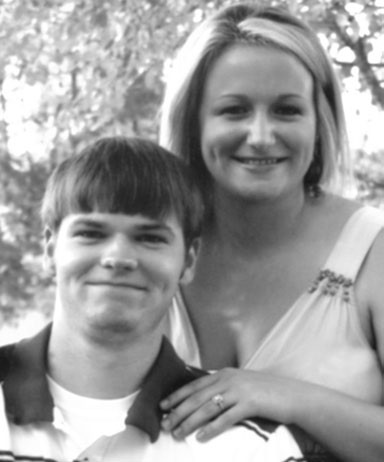 Bert Jr. and Rhonda Swann of Hayden announce the engagement and coming marriage of their daughter, Judith Ree Swann, to Michael “Brian” Erwin, son of Anthony and Terry Wix of Cullman and the late Rick Erwin.


The bride-elect is the granddaughter of Edith Purcell of Empire, the late Clayburn Purcell, Deloris Swann of Hayden, and the late Bert Swann Sr.

The prospective groom is the grandson of the late Sue and A.B. Owens of Empire, Louise Erwin of Hoover, and the late William Erwin.