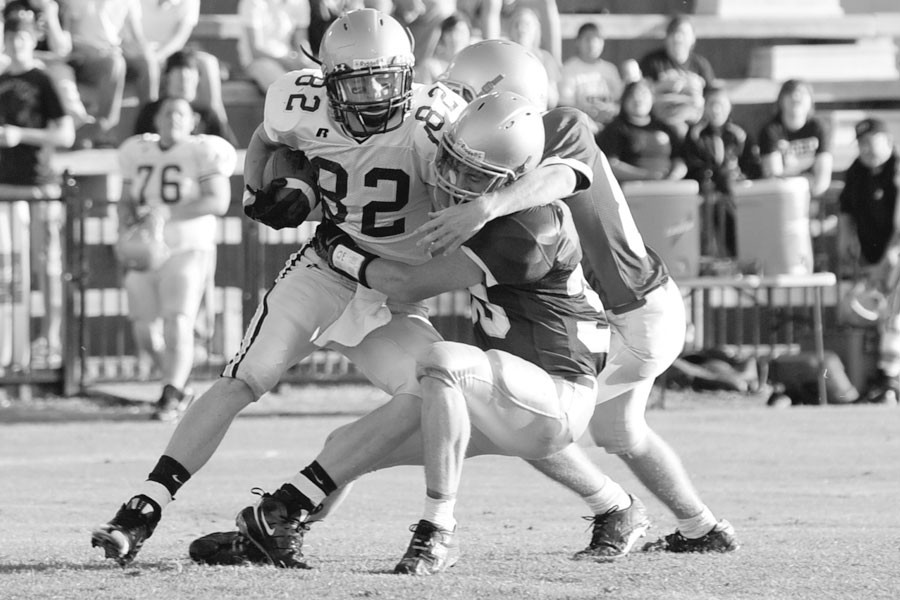 
Playing on Thursday evening, Pennington opened up the jamboree with a 14-8 victory over Appalachian. Appalachian then fell by the same 14-8 margin to Cleveland. Pennington then returned to the field and picked up a close 7-6 win over Cleveland.

Friday night, it appeared the offenses came to play. Susan Moore defeated Hayden 21-14 in the opener then Locust Fork knocked off Hayden 21-8. In the final game of the night, Susan Moore took advantage of some costly Hornet turnovers to pull away for a 21-0 victory. 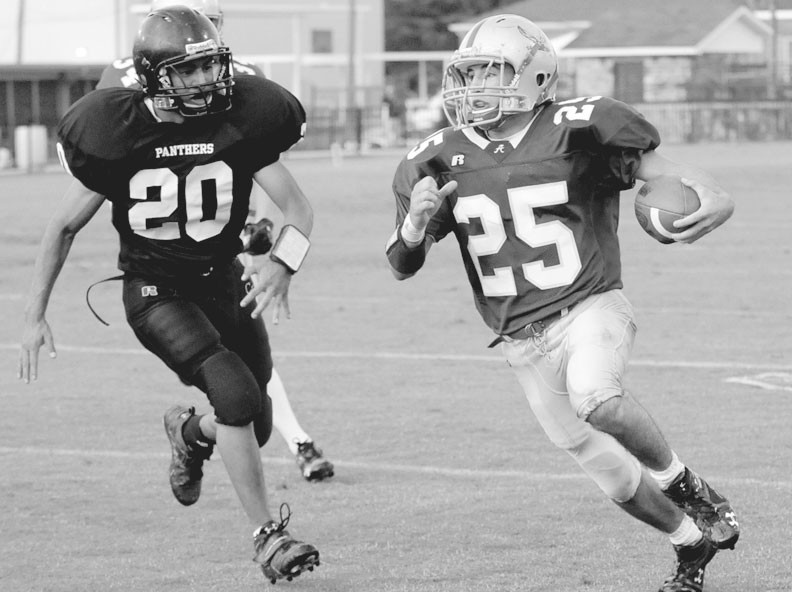 
Teams will now head into their summer conditioning programs before returning for fall practice the first week of August. The season opener for local schools will be either Aug. 27 or 28.