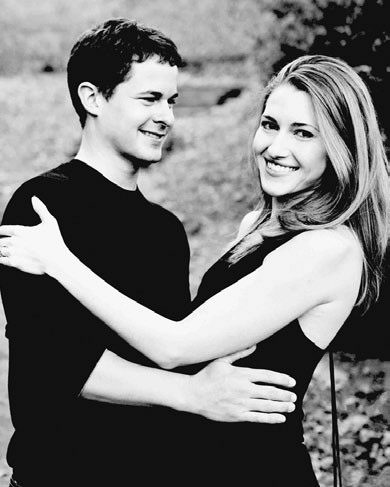 The bride-elect is the granddaughter of Mr. and Mrs. H.R. Sullivan of Trussville and Mr. and Mrs. Ben Baldwin of Mobile. She graduated from Oneonta High School in 1998 and earned bachelor degrees in architecture and in interior architecture from Auburn Unversity in 2003. She is now employed at Williams Blackstock Architects as a graduate architect and LEED accredited professional.

The prospective groom is the grandson of Verlie Gordon and the late Arlington Gordon of Oneonta and the late Rufus and Lydia Phillips of Sylacauga. He graduated from Oneonta High School in 1997 and earned a bachelor of science degree in commerce and businss administration from The University of Alabama in 2001. After seven years as a senior account executive with HSBC Finance, he is now a mortgage broker for The Mortgage Group.

The wedding will take place May 2 at the home of the bride’s parents. Invitations will be mailed.