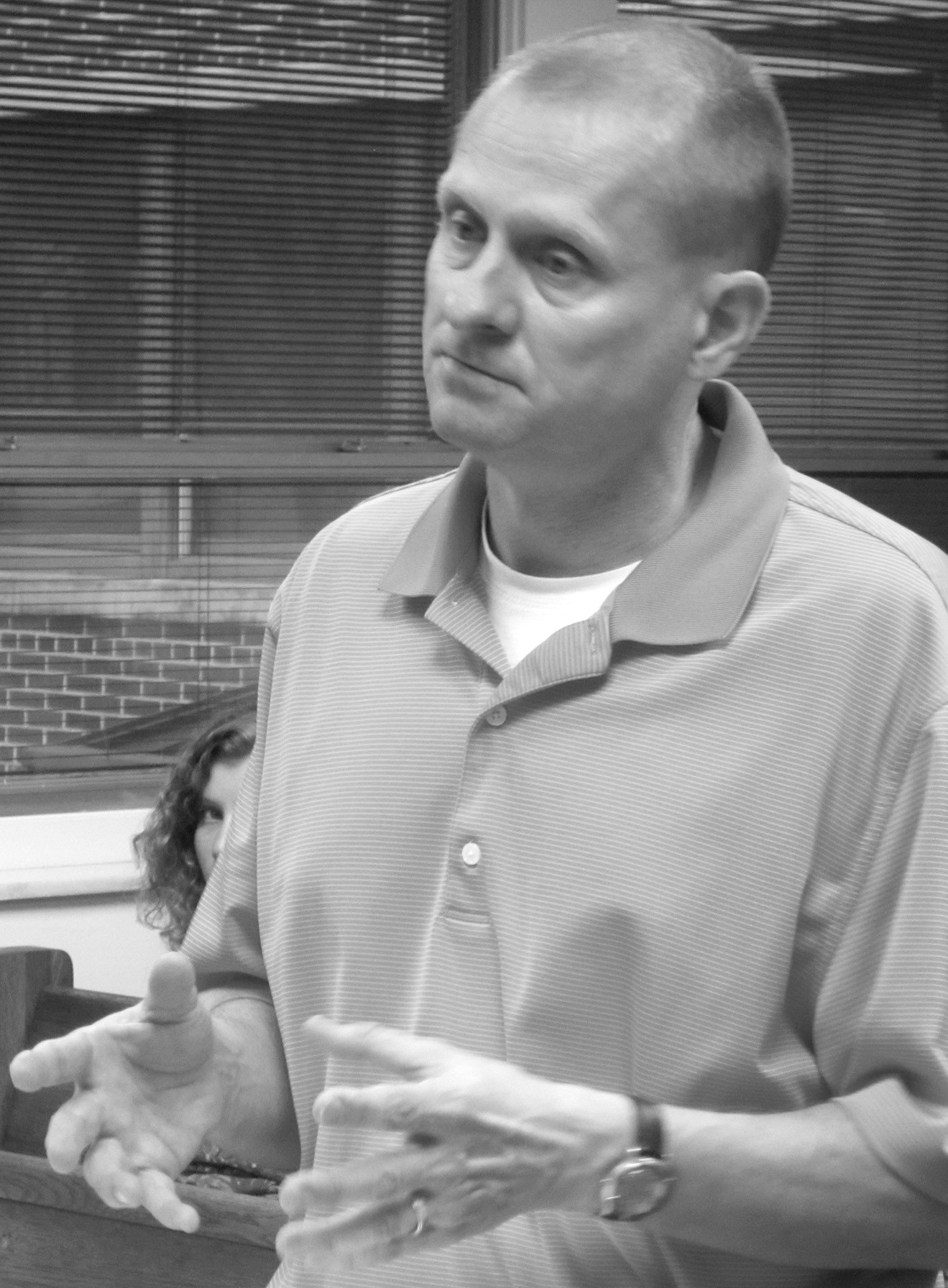 Terry Acuff, grant writer for Community Consultants of Huntsville, addressed the commission in its last work session about applying for a Community Development Block Grant to provide road improvements in the area around Sugarland Lake. The amount of the application would be $300,000, subject to provision of county matching funds, though the required match is not presently known. District 3 Commissioner Dean Calvert cautioned that the fact that the commission approved making the application doesn’t necessarily mean the grant itself will be approved, since it is a competitive application among a number that will be submitted. Roads in the area have been considered among the worst in the district, if not the county, with roadbeds that were inadequately based when originally constructed, leading to deteriorating pavement over a substantial stretch of roadways in a mixed rural/suburban setting. – Ron Gholson