Sub-region and region tournaments this week 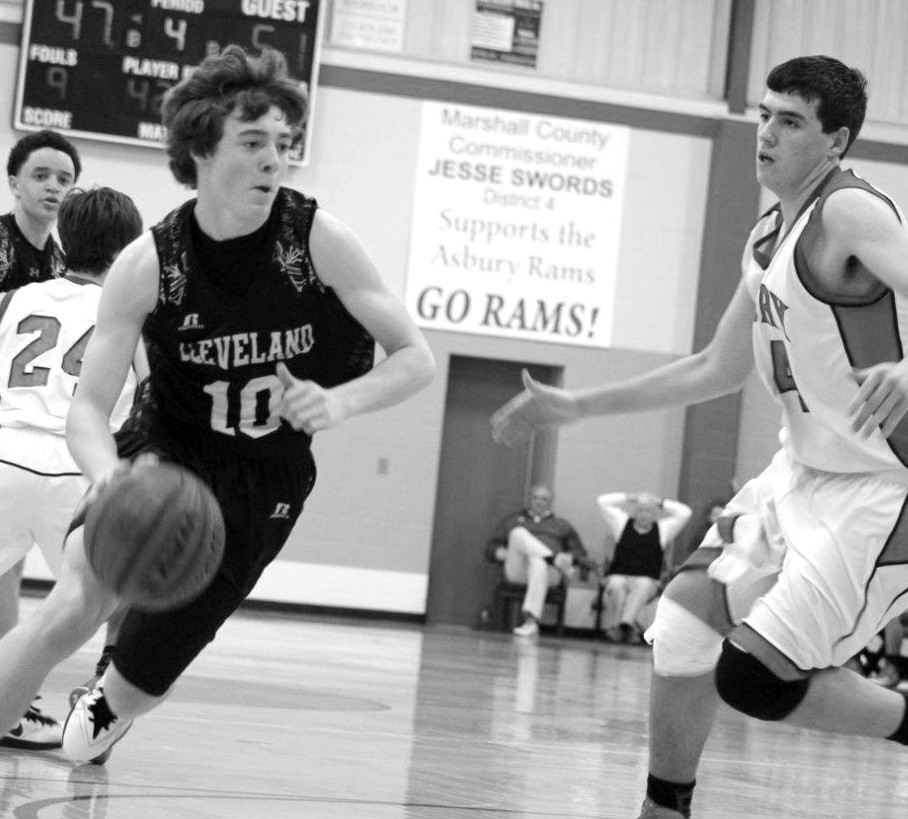 When the Alabama High School Athletic Association (AHSAA) added a seventh class this year, that meant that the basketball playoffs had to be condensed.

Because of that, area tournaments were held last week and sub-region games were played Monday (girls) and Tuesday (boys) this week with region tournaments starting as early as today (Wednesday).

In the past, teams would have almost a week between area tournaments and sub-region games with the regional tournaments coming the following week.

Several Blount County teams made it out of the area tournaments to this week’s sub-region round.

On the girls side, Appalachian (1A Area 12), Cleveland (2A Area 12), and Oneonta (4A Area 10) each won their area championship and hosted sub-region games Monday night. Locust Fork dropped a tough decision (54-50 in overtime) to Oneonta and had to travel to Priceville in a rematch of last year’s Northwest Regional Tournament opener at Wallace State – a game Priceville won 59-49. 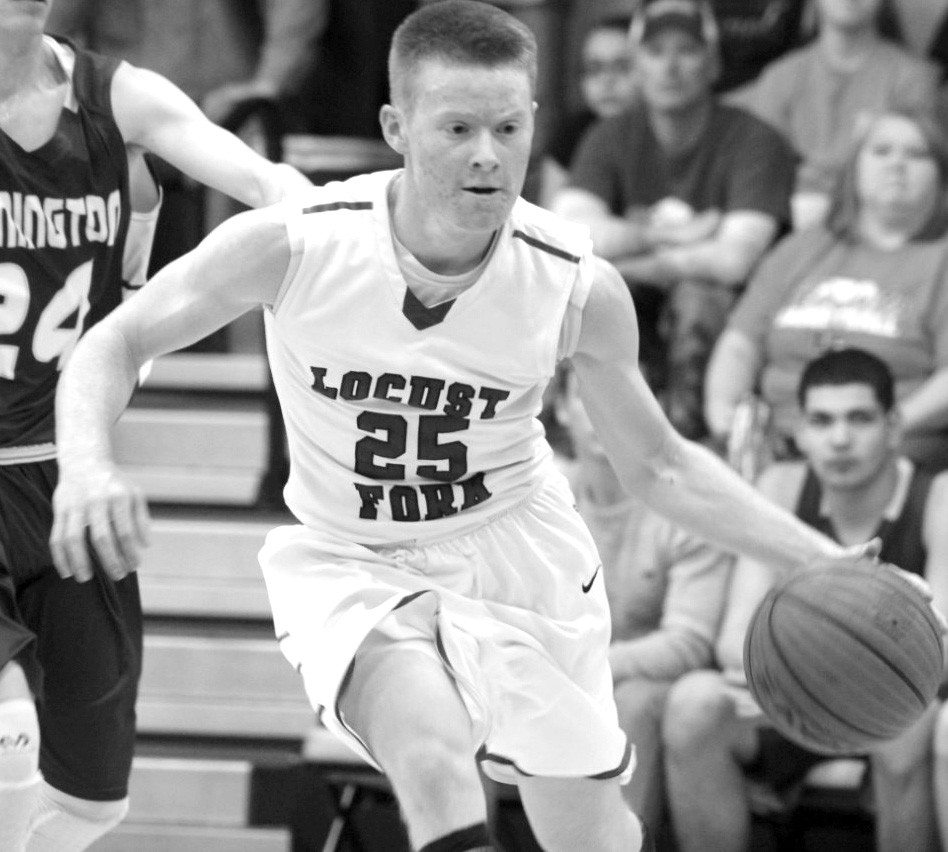 Boys sub-region games were played last night with Cleveland (2A Area 12 champion) and Locust Fork (4A Area 10 champion) playing at home and J.B. Pennington (4A Area 10 runner-up) going on the road. 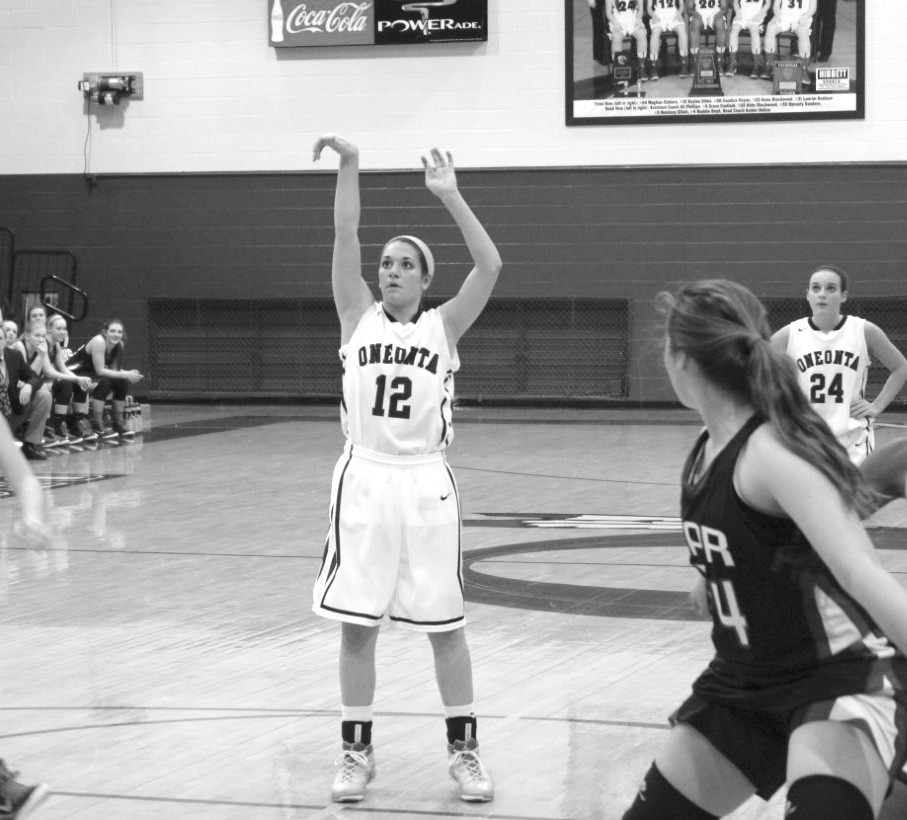 The home-standing Rams were in their own gym and had rallied to take a 27-24 halftime lead behind solid, man-to-man defense.

With their backs against the wall, the visiting Panthers turned the tables in the third quarter and it was a pair of sophomores that led the way.

The Rams cut into the lead in the fourth quarter but Johnson and Cozad combined to hit 10 of 15 free throws over the final eight minutes.

Points were at a premium at Appalachian Monday night.

Appalachian was able to get the win by limiting the bigger Lady Bulldogs to just one shot each trip. For the game, the smaller Lady Eagles won the rebounding battle 46-28.

Appalachian (20-5) got a huge night from Stephanie Metzler, who finished with 16 points and 16 rebounds. Cheyenne Frederick had six points.

The visiting Lady Yellow Jackets had lost five of their last eight and came into the sub-region with a record of just 12-18.

Make that 12-19 now as Cleveland rolled to the easy victory to advance to the Northwest Regional at Jacksonville State University.

The visiting Lady Hornets led 21-19 after one quarter but Priceville rolled up an 18-7 advantage in the second quarter to take a 37-28 lead at the half.

Locust Fork cut the margin to 50-48 after three quarters and then dominated the final eight minutes, outscoring the Lady Bulldogs 25-10 down the stretch.

The Lady Hornets did a great job of protecting the ball – the team committed just 10 turnovers – and sharing the wealth – 20 assists on 16 made baskets.

Priceville (13-18) got 15 points from McKenzie Parker and 12 from Kathleen Wheeler.

Locust Fork (19-11) was as balanced as can be with five players in double figures. Jaime Gail Hudson and Ashlyn Adkins led the Hornets with stat-stuffing nights – Hudson had 17 points, 12 rebounds, six steals, and three assists and Adkins followed with 16 points, five assists, four rebounds, three assists, three steals, and three blocks. Kimberly Horton was 4-of-7 from behind the arc and finished with 15 points. Madison Cater had 11 points, six assists, and five rebounds and Carissa Horton chipped in 10 points.

For two quarters it was ugly – but the third quarter was a thing of beauty.

Oneonta trailed 23-21 at the half but outscored visiting DAR 25-5 in the third quarter to turn a potential upset into a walk in the park.

Grace Coefield had 15 of the Lady Redskins’ 21 points at the half but the rest of the team combined to make just 2- of-9 shots from the field during the first two quarters.

In the third quarter, Oneonta turned up the defense and converted the steals into points.