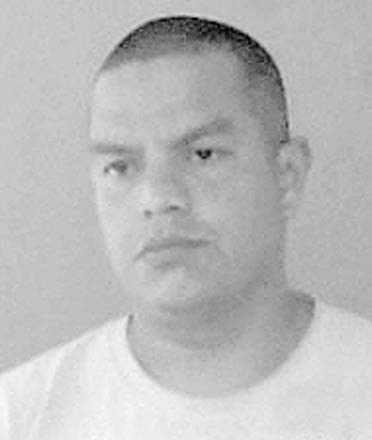 On Sunday, the Jefferson County Sheriff’s Department issued a “be on the lookout” (BOLO) for a Hispanic male wearing an orange shirt and driving a dark blue Chevrolet Tahoe that was stolen in Jefferson County.

About the same time the BOLO was issued, Oneonta Police Department received a report of a strong-armed robbery at the Family Dollar by a Hispanic male matching the description.

According to Investigator Jimmy Baldwin, the suspect, Joel Escalera, entered Family Dollar during a shift change. He grabbed the clerk’s arm with one hand and an envelope with $275.79 in cash with the other hand.

The suspect allegedly walked out of the store and left in the stolen Tahoe. He said nothing during the robbery and no weapon was used.

The vehicle was located at the Covered Bridge Inn and officers arrested Escalera, who was still wearing the orange shirt, on charges of first-degree receiving stolen property, third-degree robbery, and fourth-degree theft of property.

In addition, there have been numerous arrests by OPD this past week for failure to appear, two driving under the influence arrests, another stolen vehicle reported and recovered with no suspect identified, and a foot chase by officers when a suspect concealed his identity to avoid prosecution. That suspect now faces felony charges.