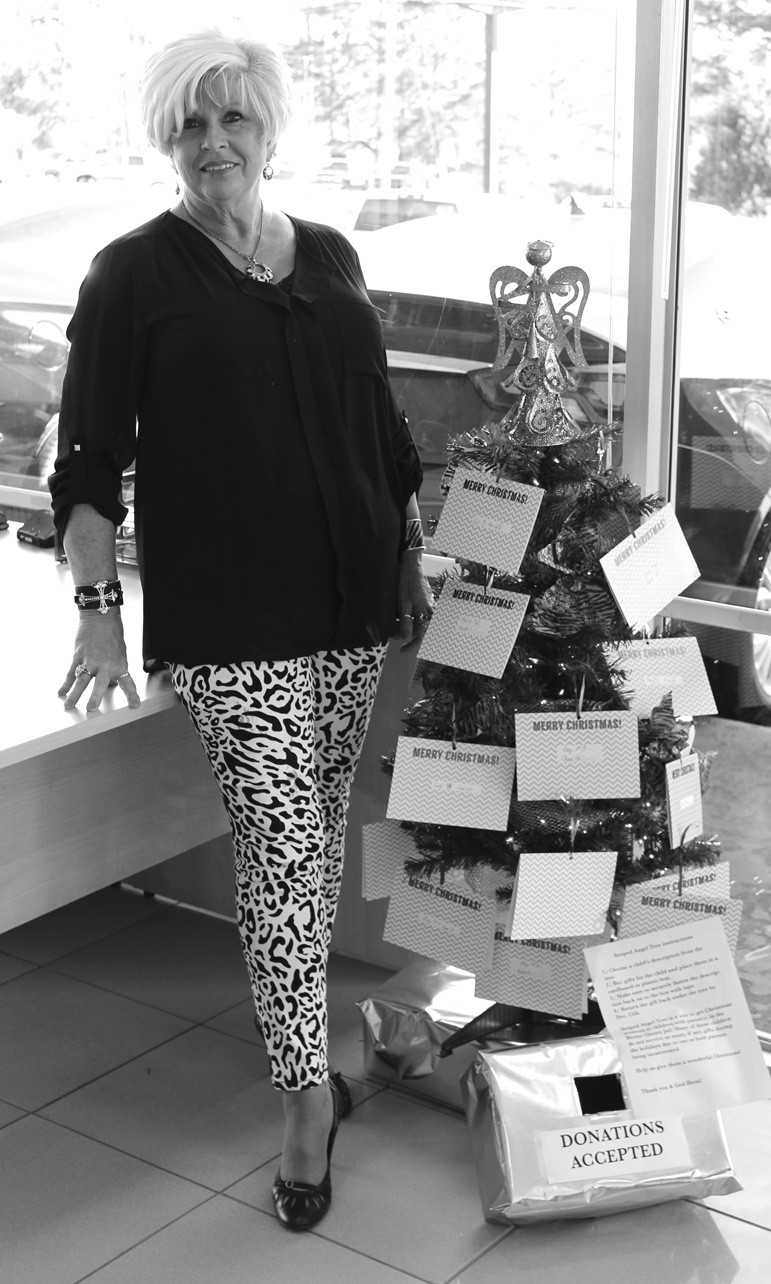 In its first year, the Striped Angel Tree is hoping to make a big impact for the children of Blount County, and the idea all began through a not-so-perfect situation.

Striped Angel Tree organizer Shelia Wootan has seen firsthand how children can go neglected during Christmas much to the heartache of their parents.

“My son has been in the prison system for the past two years, the same amount of time his own son, Brayden, has been born,” Wootan said. “Due to this, he hasn’t been able to be a part of his son’s Christmas, and I saw how much that broke his heart but also affected Brayden.”

Brayden’s mom, along with his grandparents, are still able to provide Christmas for him, but Wootan says their situation can be rare.

“I began to think about all the children who don’t get presents because their parent or parents are incarcerated,” she said. “Many times it is left up to only one parent or one set of grandparents to get a child their entire Christmas, and that can be tough, sometimes impossible, so we want to offer our help.”

And you can help too.

Wootan has created the Striped Angel Tree. Similar to mitten trees that have gained momentum in the past, this tree also allows people to give to the needy, but this one will go specifically to children with parent(s) in the Blount County Jail.

Christmas cards, displaying gender, age, and interests, have been placed on a tree at Terry Sligh Automotive in Oneonta.

People interested in giving presents can pick up a Christmas card from the tree that describes each child, fix a present for the child they picked, and then return that present to sit under the tree.

Wootan asks that gifts be returned by Dec. 15, with the Christmas card somehow attached to the present so they know which gift goes to which child.

“Our main goal is to know that children who may have not received many gifts this holiday season, have a smile on their face because of a call from God that we answered,” Wootan said. “I ask that every person pray about this possibility, and let your light shine for Him this Christmas by giving joy to a child.”