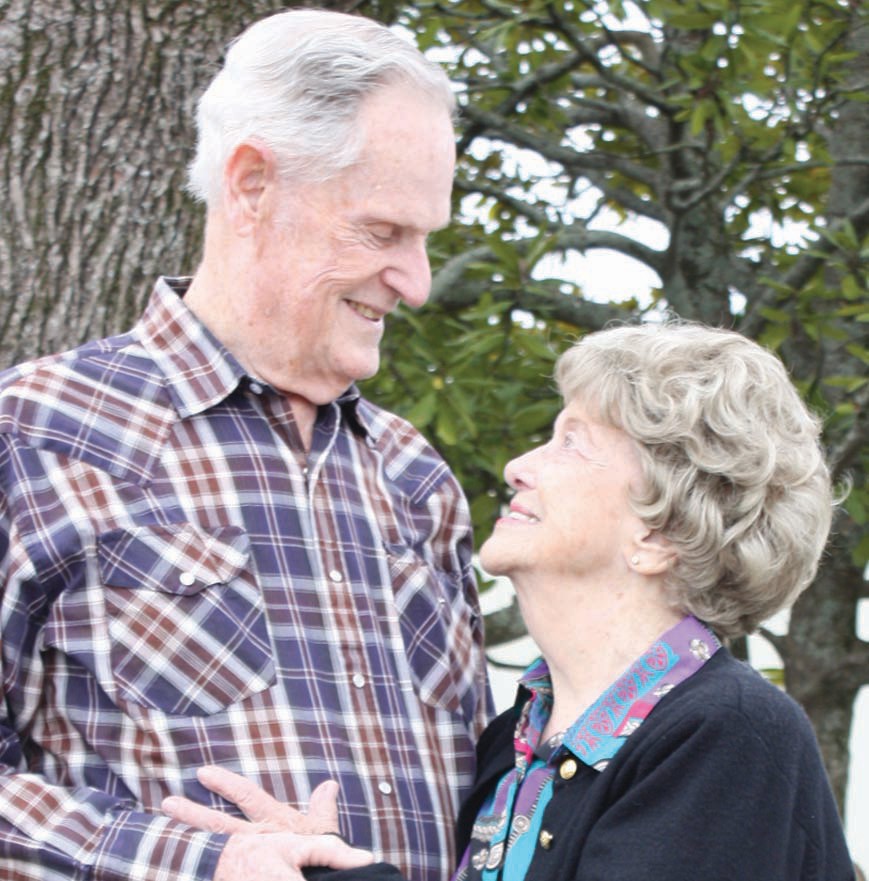 When Dot married Ed, she thought her marriage would be over in three months. Sometimes that’s all it took after men went overseas during the war.

But, 70 years later, she is happy she was wrong.

The Congdons, of Straight Mountain, are a living, breathing example of pure marital bliss.

“It was the middle of the Depression when I moved in across the street from Dot,” explains Ed.“The first time I ever met her – I was 16 and she was 14 – we were at a neighborhood birthday party. After that, we started hanging around the same people, going to Grant Park, football games, the drive-in, and other things. Gradually, we began going together without anyone else with us. It just progressed.” 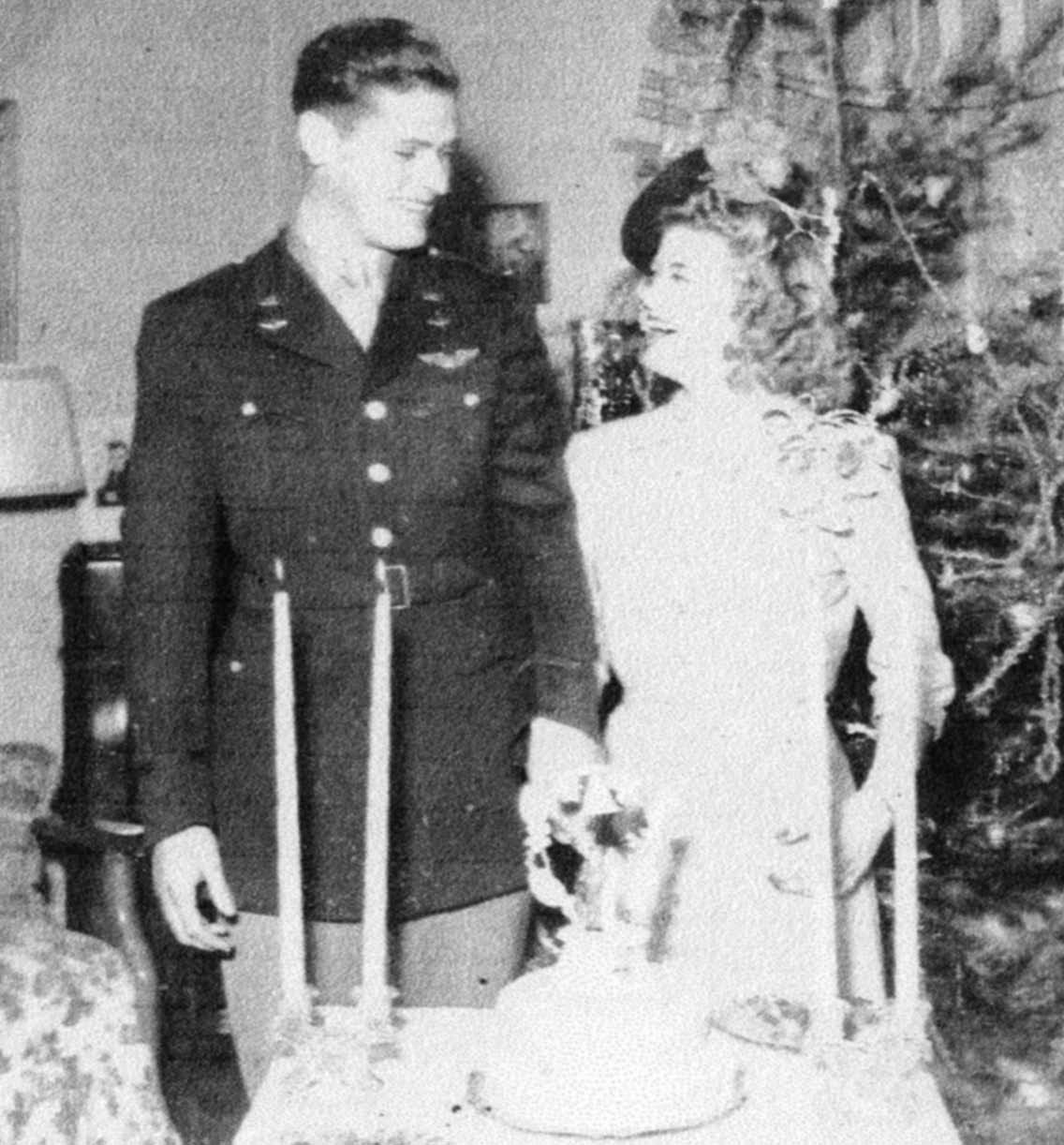 Of course, one time another teenage boy took Dot on a date.

“I didn’t like that very much,” Ed says. “From then on I came up with a strategic plan to keep her from doing that anymore – I kept her busy dating me.”

However, among the movies, swimming, and parties, real life suddenly hit.

Dot was just turning 17 when Ed went to basic training.

“I missed all but one month of her 17th year,” he says.“I had her picture by my bed but I couldn’t really see her, and I didn’t know what was happening back in Atlanta. We continued to date after my first leave, but after my second one, in 1944 on the 20th of December, we were married.”

The newlyweds had one day together before Ed had to report back to his duties as a pilot in the Army Air Corps.

For a year, he was overseas in battle zones including Okinawa before returning stateside.

After returning, the two have rarely parted from each other since.

“I offer simple advice on how to remain happy throughout marriage,” Ed says.“When you have disagreements, don’t ever ever ever go to sleep without saying you love each other.”

Dot also added another important element to a happy marriage:“Let people be themselves. They will not be like you but it is pivotal that you still love them.”

Both agreed that one key element was working to make your spouse as happy as possible.

“From the time we were married we were a ‘oneness’,” says Ed.“We never owned anything separately or consider this to be mine and this to be hers. We were together.”

One aspect of their marriage not only strengthens their ties but also improves their daily lives.

“Life is to be lived, not just endured,” Dot says.“We’ve always been physically active while also maintaining our mental health.”

Five to six times a week, the duo goes to The Gym in Oneonta.

“We love the variety of things we can do there including water aerobics and the Silver Sneakers class,” Dot says.“But while that is very important, you must also remember to think positive thoughts because the thing you keep your mind on affects your entire self. So, keep your body moving and your mind on good things.”

But not only do Dot and Ed stay locally active, they also try to get out in the world to continue their adventures. The couple recently celebrated their anniversary by taking a cruise, and during the trip, participated in some snorkeling.

They also stay active in different areas of their life. Ed continues to fly, and Dot takes educational courses.

“It’s no secret how we’ve remained healthy for all these years,” Dot says.“It’s quite simple. You eat right, you never do any type of drugs, and you stay very active.”