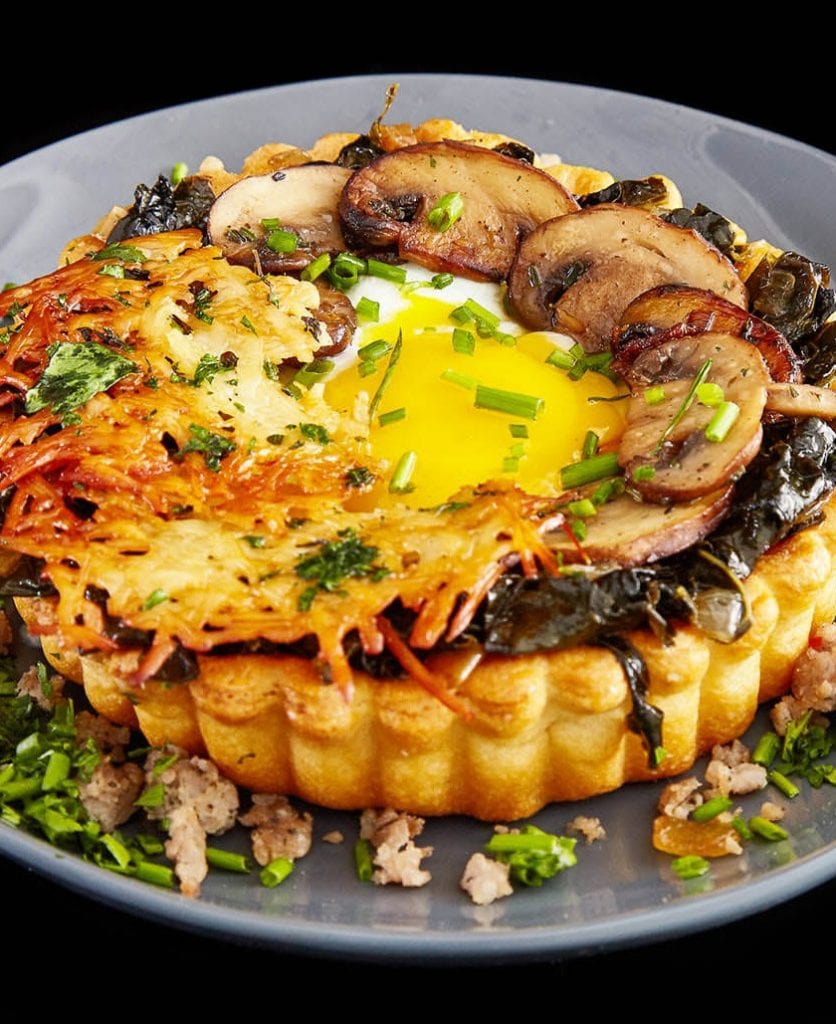 Blount County native Matthew Statham, along with more than 1,500 chefs, traveled to Dallas, Texas, in October for the culinary battle of their lives. Teams from 40 states and 15 countries competed at the Eighth Annual World Food Championships, the largest food competition in the world.

The multi-day, live-event culinary competition showcased some of the world’s best cooking masters competing for food, fame, and fortune in 10 categories. Statham, who grew up in the Locust Fork community, competed in the Chef Category. He earned the coveted spot by winning at the 2018 MadeSouth Great Slider Showdown.

Throughout the competition, Statham prepared delectable delights such as: a brunch tart consisting of potatoes with sausage gravy, poached eggs, kale, and mushrooms; a tasty creation of seared scallops over stone-ground grits; and a savory stuffed skirt steak with mushroom pan sauce and cheese stuffed tater tots. He noted that the seared scallop dish had an Alabama flare as he used stone-ground grits from Wilsonville. 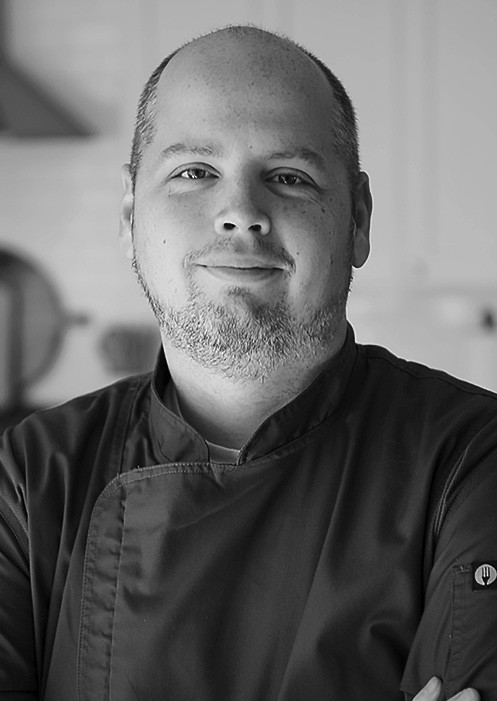 This is the first time Statham has competed at the World Food Championships. He won the overall competition by one-tenth of a point. Statham is the son of Robert and Donna Statham and grandson of J.C. and Mabel Standridge, all of Locust Fork.