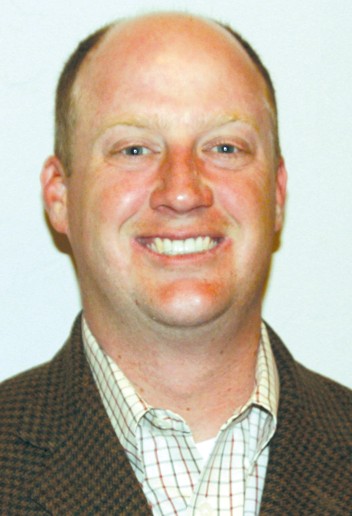 The District 27 election on Nov. 4 pits Democrat Jeff McLaughlin against Republican Will Ainsworth, both of Guntersville.

Ainsworth qualified to run for the office vacated when retiring Rep. Wes Long (R) chose not to run for re-election to the seat. McLaughlin is the only Democrat running for political office directly representing Blount County.

House District 27 includes two precincts along the northern and northwestern boundaries of the county: Summit and Rock Springs. The district also includes about half of Marshall County and a small part of DeKalb.

Profiles are based on information provided by the candidates themselves, in response to a questionnaire sent to them by The Blount Countian. Positions on issues, opinions expressed, statistics quoted, and much of the wording used is that of the candidates themselves.“Statements to voters” are verbatim except where edited to meet the 100-word limit specified by the paper. 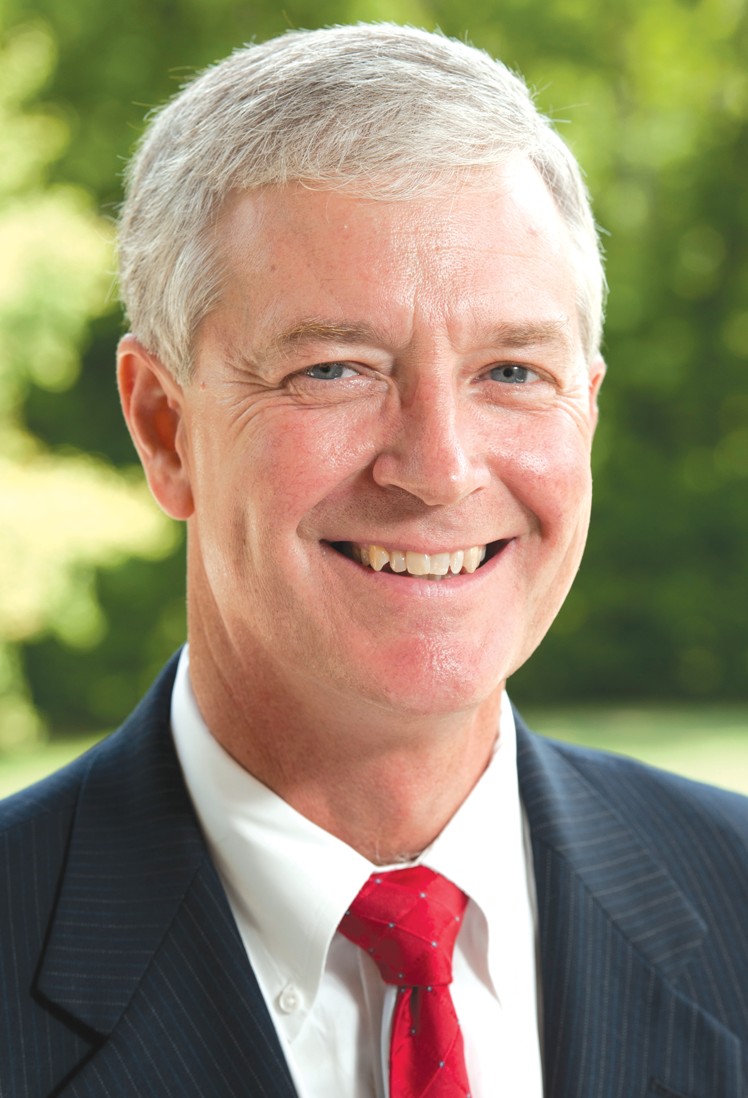 Profiles for both candidates ran previously in the Feb. 26 issue of the newspaper. Both candidates were invited to update their profile information where appropriate. Mr. McLaughlin chose to do so. Mr. Ainsworth did not.