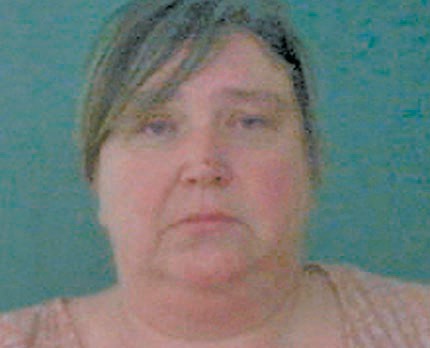 A former employee of State Farm Insurance was arrested and charged with stealing approximately $38,000 from customers.

The alleged thefts occurred while Going was employed at the Holt Hathcock State Farm Agency in Oneonta, according to the Blount County District Attorney’s Office and the Alabama Department of Insurance. The State Farm Special Investigations Unit also assisted in the investigation.

Going was booked into the Blount County Correctional Facility last Thursday afternoon and was released later that evening after posting bond of $75,000.