The boys’ teams from Oneonta and Cleveland brought back multiple medals. The Redskins finished fourth overall while the 2A Panthers finished sixth overall.

“It was a great meet, especially since our team is so young,” said coach Katie Wallace. “We knew we had quality athletes, but we didn’t know we would place that high with such a small team.”

Cleveland senior Da’Quarrius Phillips ran the fastest 100m dash of the day finishing in 10.69 seconds to win the Class 2A finals. He also helped his team win the 2A boys’ 4×100 relay title. Phillips finished third in the 200m dash with a time of 22.74.

Junior Pierce Gilliland competed well throughout the championship earning a couple of All-State finishes. His 11.26 in the 100m dash and 23.09 in the 200m dash was the fifth fastest time in each event. Senior Jonathan Hernandez finished seventh in the 800m run with a time of 2:08.08. The Panthers’ 4x400m relay team finished sixth giving the Panthers seven All-State finishers. 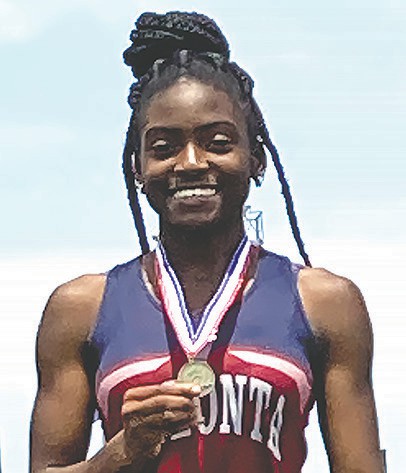 The Locust Fork 4x400m relay team of Dawson Dunn, John Colafrancesco, Christian Patterson, and Ben Oden won the Class 2A finals with a time of 3:36.93. While the Southeastern boys didn’t have any top three finishers, they did finish the championship with a couple of All-State performances. Senior Micah Smith finished seventh in the high jump with a 5-08.00. The 4x800m relay team also finished seventh with a time of 9:39.25. 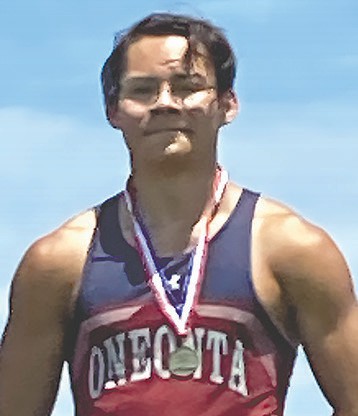 The girls competed well throughout the weekend, too. Oneonta freshman Tiana Brown won the 200m dash in 26.78. She finished third in the 100m final with a time of 13.02.

Hayden’s Lanette St. John finished second in the 300m hurdle finals with a time of 47.87. The sophomore finished fifth in the 100m hurdles (17.98). Teammate and eighth grader Mallory Dial finished fifth in the high jump while senior Addison McDaniel closed out her track career as a Wildcat with an eighth place finish in javelin (92-10.00). 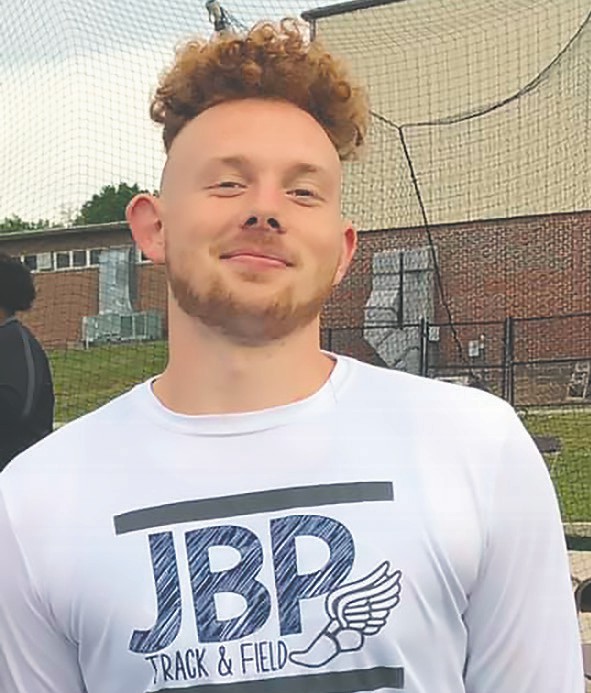 Locust Fork freshman Faith Evans was the top finisher for the Lady Hornets coming in seventh place in shot put with a distance of 28-05.475. Senior Hailey Head and eighth grader Alyssa Freeman were Southeastern’s top finishers. Head threw the javelin at a distance of 101-07.00 for a fifth place finish and Freeman finished the 400m in 1:05.42 for an eighth place finish.

In 3A competition, J.B. Pennington’s Abbi Cruz earned a silver medal and set a new school record in javelin at the championship meet. The junior’s distance was 116-08.00. Finishing seventh were the Lady Tigers’ 4x800m relay team and sophomore Allison Bryson in the 200m dash with a time of 27.47.