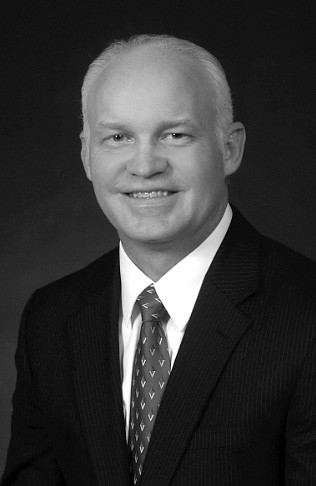 State Rep. David Standridge of Hayden, representing District 34 encompassing two-thirds of Blount County, has been appointed to serve on the Judiciary Committee, Alabama Speaker of the House Mike Hubbard announced last week. The appointment will take effect for the 2014 legislative session, set to convene on Jan. 14, 2014.

The committee routinely handles bills dealing with Alabama tort laws, court operations, and other matters related to the legal community. Tort laws are those dealing with wrongful civil acts, other than breach of contract, for which relief may be sought in the form of damages or an injunction.

“Rep. Standridge has distinguished himself among freshmen members of the House, and I am proud to recognize his efforts with this important committee post,” Hubbard said.

“As chairman, I look forward to working with Rep. Standridge on the Judiciary Committee. His experience in law enforcement and as a probate judge will serve him well on the committee,” DeMarco said.

“I deeply appreciate the confidence the Speaker has placed in me, and I’ll work hard to see it is justified,” Standridge said. “I…will work diligently to ensure the needs of Blount, Jefferson, and Marshall counties are served.”

Standridge was elected to fill the District 34 seat following a runoff election in December last year. The vacancy was created when Elwyn Thomas retired in September 2012. The position will be subject to re-election in 2014.