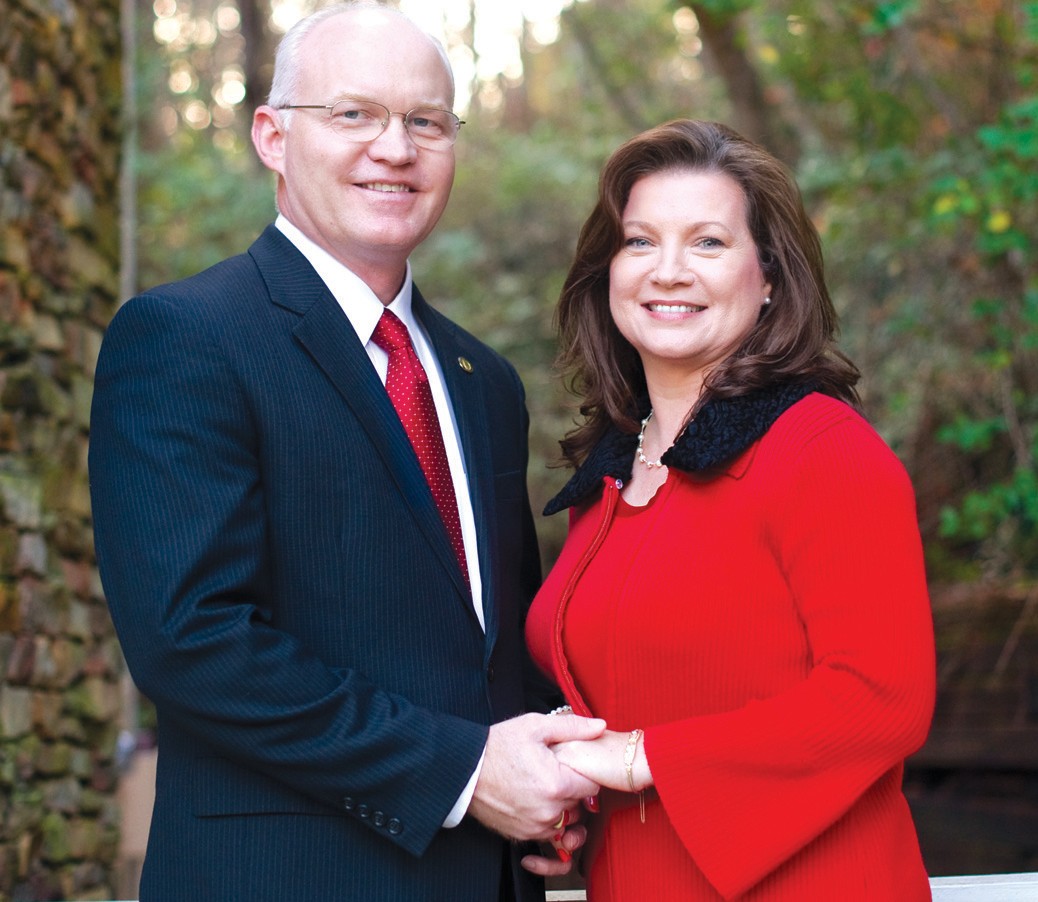 David Standridge, who has served as Blount County’s probate judge and commission chairman since 2007, announced yesterday that he will not seek reelection to the job that amounts to the chief executive position for the county.

“At the end of my term in January of 2013, I’ll have 27 years service with the county, and I’ve made the decision to retire,” Standridge said. “I didn’t do it lightly or suddenly. It was after talking it over with my family and after lot of careful thought and prayer. It’s been a hard decision beause even while I was coming to it, I’ve had a lot of phone calls and encouragement and that just makes it more complicated. I feel I’ve been led to this decision, and I do have some other opportunities I want to explore.