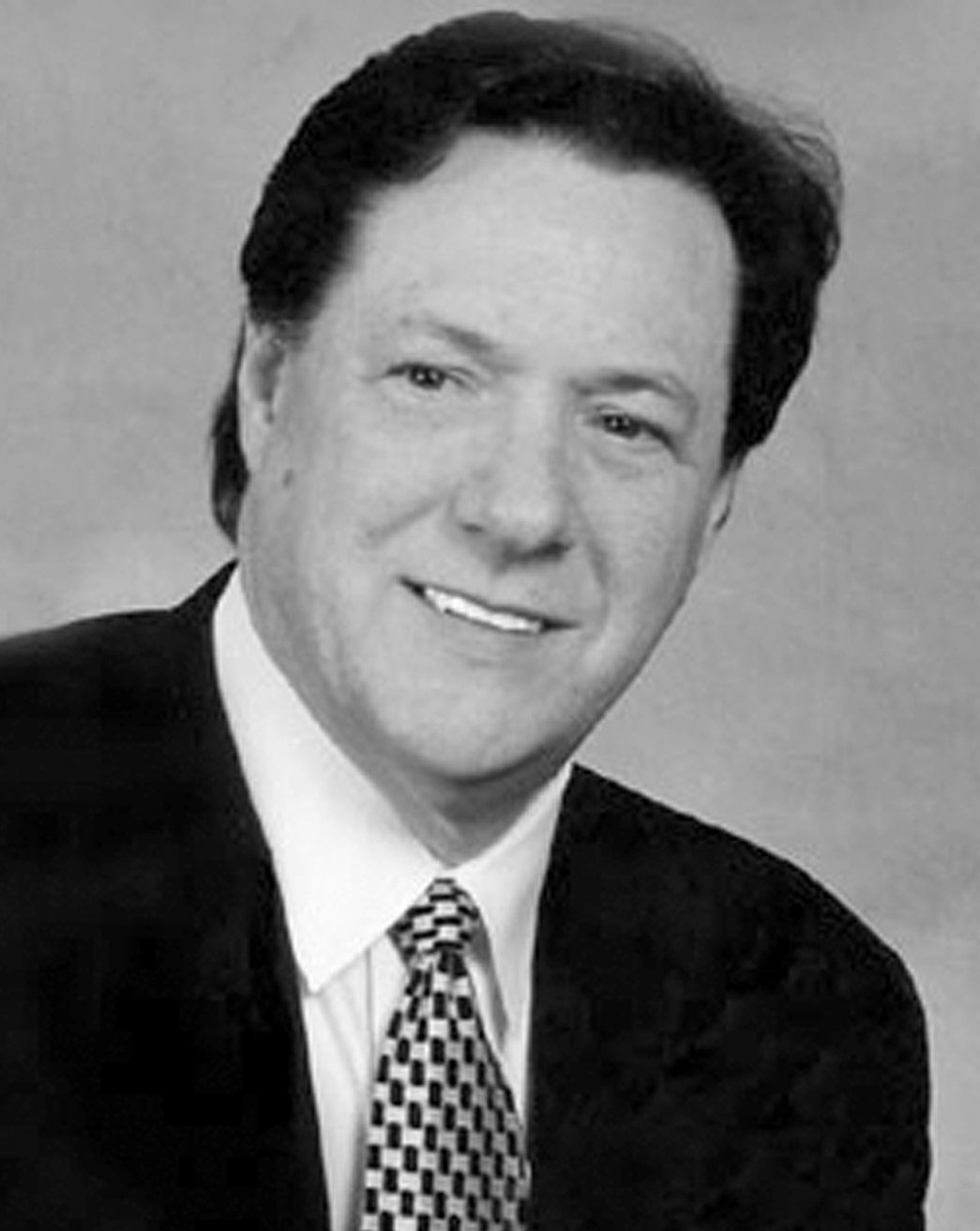 Squire Parsons, writer and composer of the gospel classic “Beulah Land,” will headline the Squire Parsons Alabama Homecoming on Aug. 23 at 7 p.m. at the Cullman Civic Center. Hosted by East Side Baptist Church in Cullman, the church invites singers and church choirs to join the backup choir that will accompany Parsons on three songs by attending the Homecoming Choir rehearsal at 5:30 p.m. at the civic center before the concert. Those interested in participating as singers should call the church office at 256- 734-6144 by Aug. 21, to register for the rehearsal. -Ron Gholson