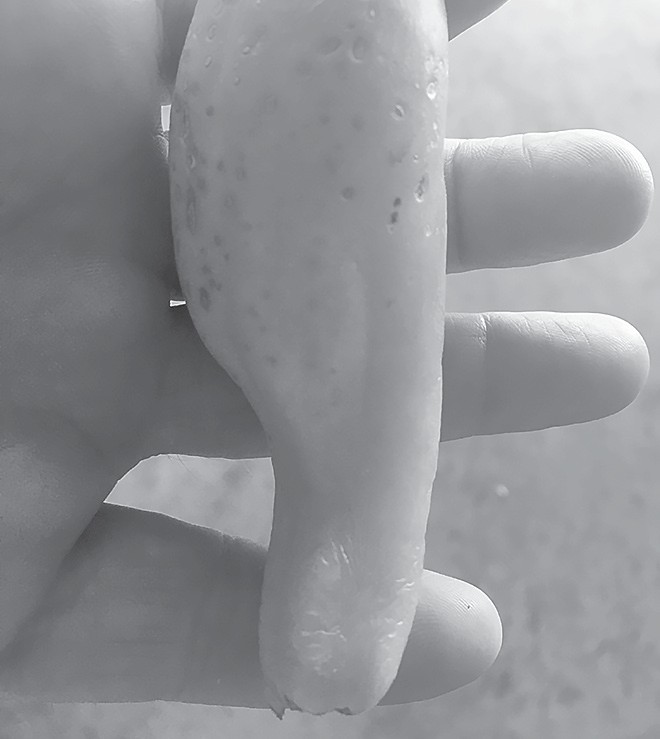 Squashmatoes? This is a new one on me. Take a look at the pictures at right. These tomatoes certainly look like they crossed with a squash or pumpkin, or something from the cucurbit family. Of course we all know that isn’t possible. It could be that it is close to Halloween and a full moon, so maybe a toad or bat or other creature passed by and put a spell on these fruit.

I don’t have a clue, but they are certainly some odd shaped tomatoes. Odd things happen in nature, and probably more often than you think. Pink dogwoods, red dogwoods, and double flowering dogwoods are all mutations that someone happened to run across in the woods. Many of our named hydrangeas were also developed randomly by nature. Someone found them, decided they had a desirable trait and proceeded to propagate them asexually by cutting, budding, or grafting, and then named it.

Often, in a peach or apple orchard, the producer will notice a single limb that is different from the rest of the tree. It may have a different color fruit, more fruiting buds, or larger fruit. These are called “sports.” If these traits are desirable, the producer will contact a nursery and have the sport propagated (either grafted or budded onto a selected rootstock). This is how many different types or varieties of apples and peaches were developed. Always keep an eye out for something new in your plant world; you may just get to develop and name your own variety of whatever it is you are growing. 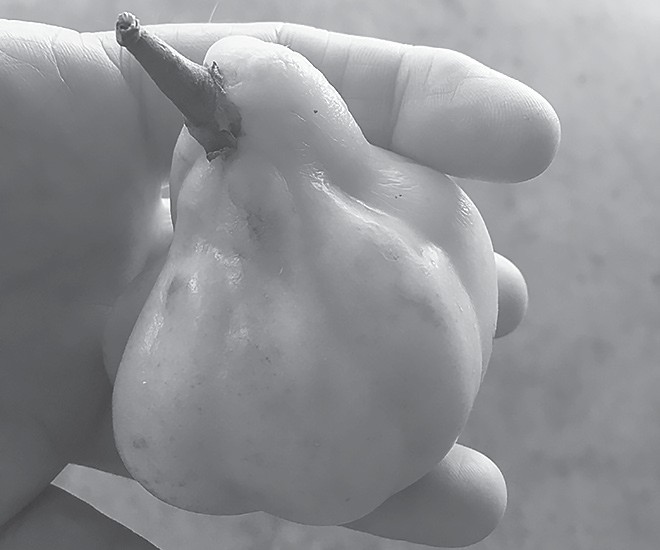 I often get asked, or someone will make a statement, about planting cucumbers or melons close to gourds and indicate the fruit would be bitter. As long as you aren’t saving and planting seeds of a melon or cucumber grown close to a gourd or other cucurbit, the proximity of the planting doesn’t matter. The fruit produced by a hybrid or properly isolated open pollenated variety will produce true to the parent or description of the hybrid.

The cucurbit family includes cucumbers, squash, melons, gourds, and most other vining crops. They are all capable of producing a chemical called cucurbitin from which this family gets its name. This compound is very bitter. When cucumbers or other family members get stressed by drought, lack of fertility, or low pH, the level of the compound will increase in the fruit. This is what makes cucumbers bitter, not the fact that they were planted close to gourds or some other vining species.

Now if you want to play around a little bit, grow some hot pepper close to some sweet and save the seeds. Plant them the following year and just see where you end up in the heat department. You won’t know until you taste them. You must understand that every seed was different and the fruit on that individual plant may be different as well. You know you will get a pepper plant but it may be hot or not, taller or shorter, or maybe even a different color.

You never know when you begin mixing the gene pool up. If you happened to produce something that is desirable, save the seeds and begin planting them out year after year selecting the traits you desire. At some point, you will have a plant that is hopefully true to the parent and would be considered an open pollinated variety.

Years ago, I lived at my grandfathers farm. He planted a Stewart pecan and a Mayhan pecan in the front yard in the 1930s. A seedling came up years later and it was a much better tree than either parent. This is pretty unusual, only about one in a hundred seedlings has a quality nut or seed. About 1983 I collected nuts (seed) off of the new tree (now called Sparks #1), and planted them in containers at the property. Twenty-five years later, the trees are producing.

I got permission to collect some of the nuts off of the four trees that were bearing. I could see traits resembling both the Stewart and the Mayhan, but none of the pecans were as good as their seedling parent. That’s why I had the Sparks #1 grafted and now it lives at my house and at the Tennessee Valley Research Station. The old mother tree was lost during the April 27, 2011, storms. I’m glad I still have it.

If you go to the Allman Tomato Farm on Straight Mountain and venture out to one of the fields to pick some late tomatoes, be warned, there are some strange things going on in those fields! I hope Uncle Daniel saves those seeds just to see what happens next year. We already have tomatoes shaped like footballs, plums, pears, and baseballs. We shouldn’t be too surprised to see one shaped like a squash.