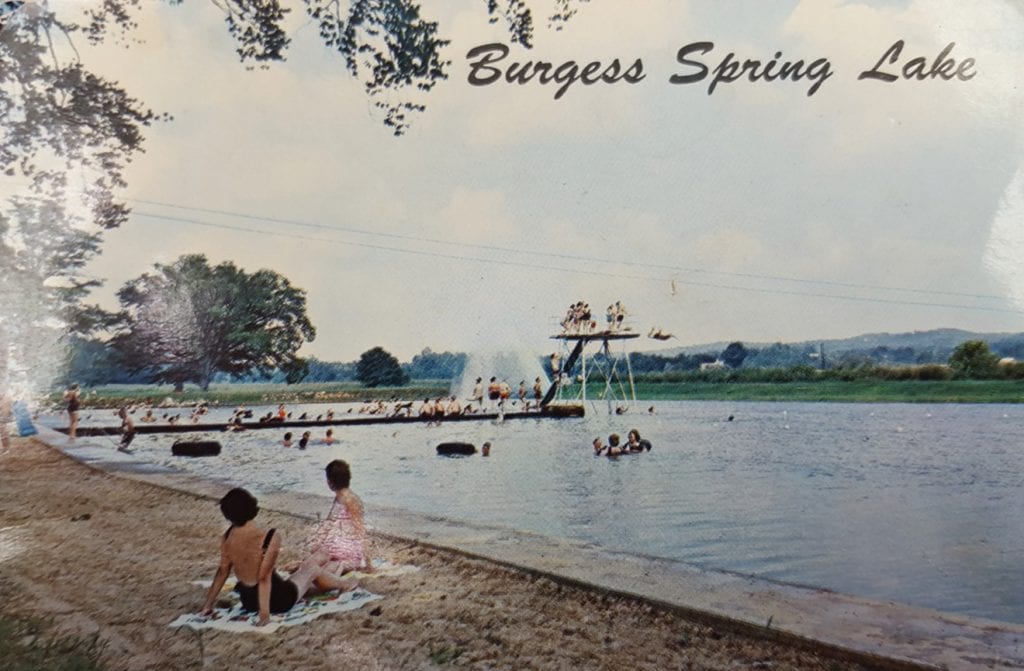 When he bought the venue it was known as Burgess Spring Lake and it was a sandy bottom, spring-fed pool with two diving boards and two slides.

Gilliland envisioned working six months and being off six months. He said that didn’t quite work out as planned. Despite being open to the public only 100 days each year, the venue is a 10-month operation. The off-season requires hours and hours of maintenance and upgrades.

Fast-forward forty-six years and there have been many changes, additions, and improvements.

Son Allen (most know him as Travis) was born in 1972 just after the park closed for the season. Travis grew up at Spring Valley Beach and can be found doing whatever is necessary each day. 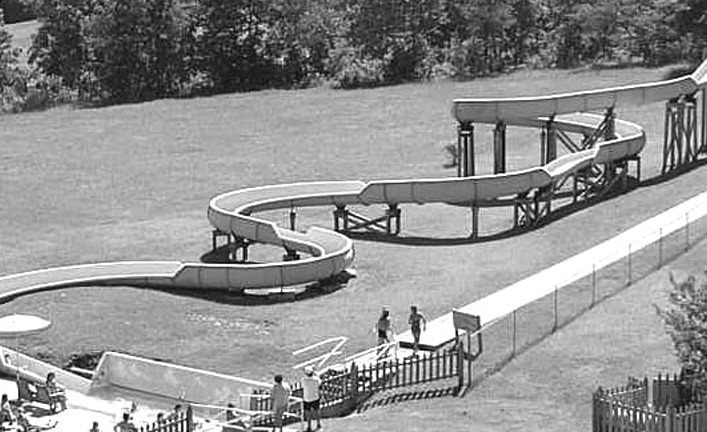 Spring Valley Beach has been named one of the 10 best water and amusement parks in Alabama by TripAdvisor.com.

The sand found in the original spring-fed, sandy bottom has been relocated to the beach areas along the pool, the diving boards have been removed, numerous slides and play areas have been added, along with a filtration system.

Gilliland said when the filtration system was installed in 1998 the sand caused numerous problems with the pumps; therefore the decision was made to remove the sand from the pool and to create a beach area.

The name was officially changed from Burgess Spring Lake to Spring Valley Beach when the filtration system was installed.

The venue gained access to the sewer system in 1999 and this allowed the park to expand even more. The Interactive Kiddy Playground was installed in 2010 and featured a 500-gallon dump bucket.

The diving boards have long been removed, and the deepest water is now only 5 feet. Gilliland said the decision to remove the diving boards was made due to liability concerns, and it was difficult to find lifeguards who were trained for deep-water rescues.

In 2011 Gilliland was quoted as saying, “I’ve been here 40 years and I’m really just getting started. I think we’ll be the best water park in the state before I die.”

Gilliland has lived up to that statement.

The 360 Rush Slide was added in 2011. This addition gained Spring Valley Beach the Industry Innovation Award by the World Waterpark Association that same year.

This summer TripAdvisor.com listed Spring Valley Beach as one of the 10 best water and amusement parks in Alabama. Three main areas evaluated for this award include the quality of reviews, the quantity of reviews, and age of the reviews. The older reviews carry less weight than more recent reviews.

Some other accolades over the past 46 years include being named as Blount County Business of the Year in 2008, Attraction of the Year by the Mountain Lakes Touring Association in 2013, and being featured on the Travel Channel in 2011.

Spring Valley Beach will remain open every day through August 8. The 70+ staff will then continue operations on weekends only through Labor Day. Picnic items, coolers, and tents are welcome at the park.

Gilliland is not finished yet. Who knows what the next 46 years will bring.