Just as they did all season, Hayden overpowered their opponents going 4-0 on their way to winning the 2019 5A state championship. The Lady Wildcats outscored their opponents (Satsuma, Ardmore, John Carroll, and Rehobeth) 36-15 to bring home the school’s first softball state title since 2013.

Lindsey Smith was named Class 5A State Tournament MVP. Joining Smith on the 5A All-Tournament Team were Isabelle Johnson and Hannah Cox.

The Lady Wildcats finished their championship season with a record of 45-5. They lost only two seniors, so the program seems set up to be a contender for years to come.

Just two seasons ago, the Susan Moore Bulldogs notched only two victories. In 2019, these Bulldogs fought their way to a perfect 10-0 season on their way to winning the 3A Region 7 championship. They joined an elite group of young men at Susan Moore by becoming only the fifth team in school history to have an undefeated season and the first since 2000. 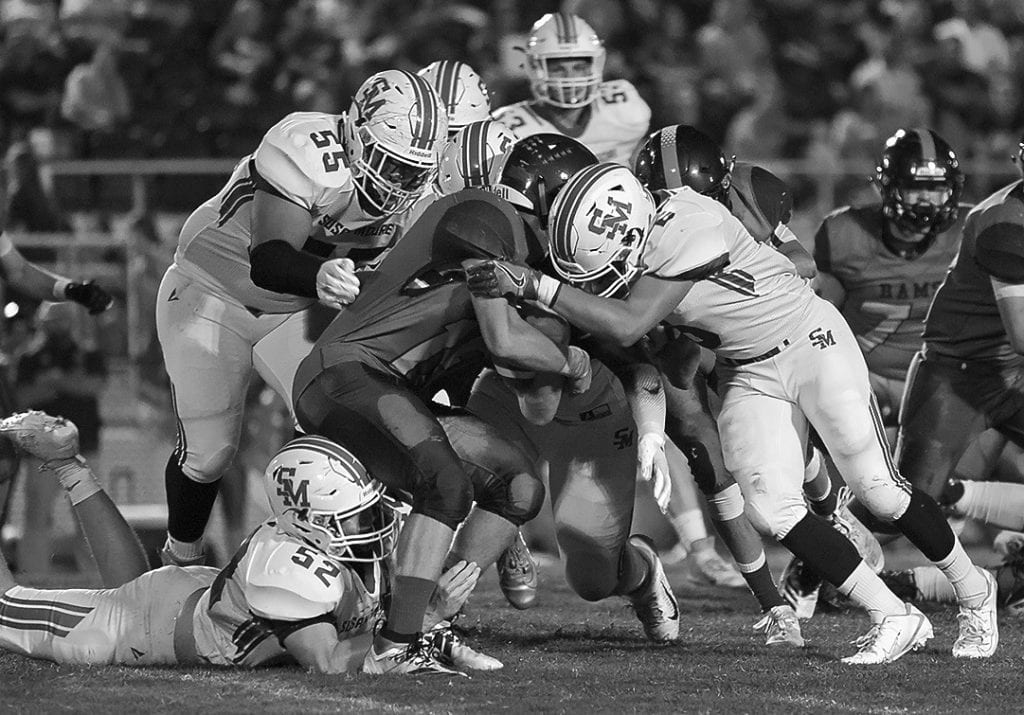 Under the leadership of first year head coach Jon Cooper, the Eagles soared once again. After going 1-9 in 2018, the Eagles finished the 2019 regular season at 6-4 earning a playoff berth and tied for third in Class 1A Region 5.

On Nov. 9, 2019, Blount County lost a legendary coach with the passing of Mark Carter. In 1982, Carter began his tenure with Hayden as an assistant before becoming head coach in 1989. He led the Wildcats for four years, and his last three years remain the best three years in Wildcat football history. The 1990 squad went 9-1 winning the Class 4A Region 10 championship; the 1991 team went 9-1 winning their second straight Class 4A Region 10 championship while also winning the school’s first ever playoff game; and the 1992 squad went 10-0 winning their third straight region championship. 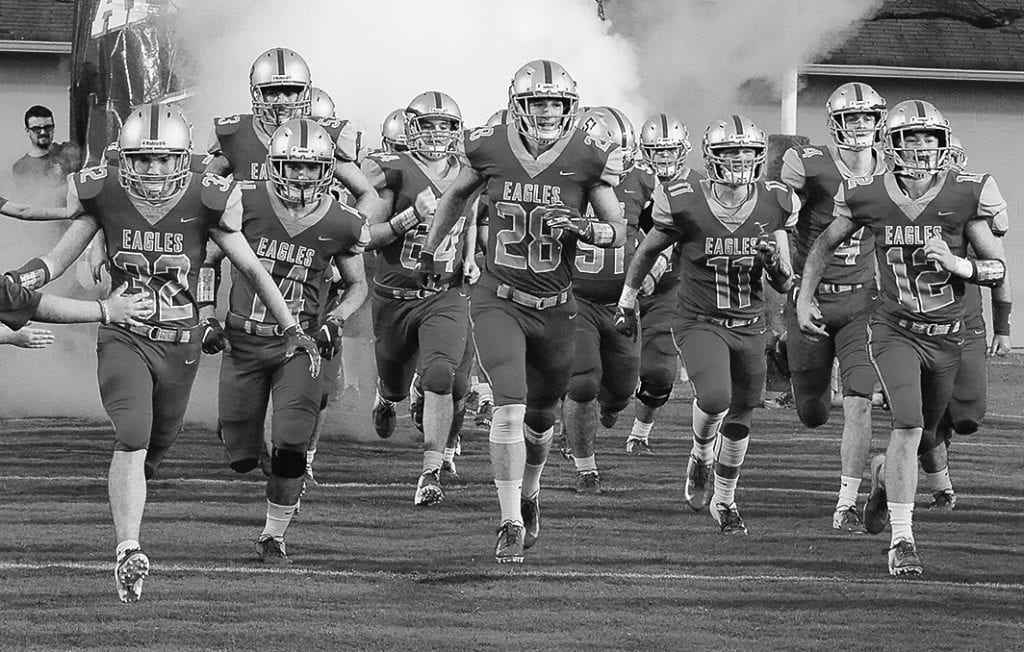 Carter’s four-year record of 33-20 stands as the most wins by a head coach in Hayden football history. 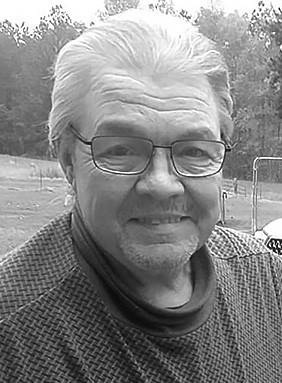