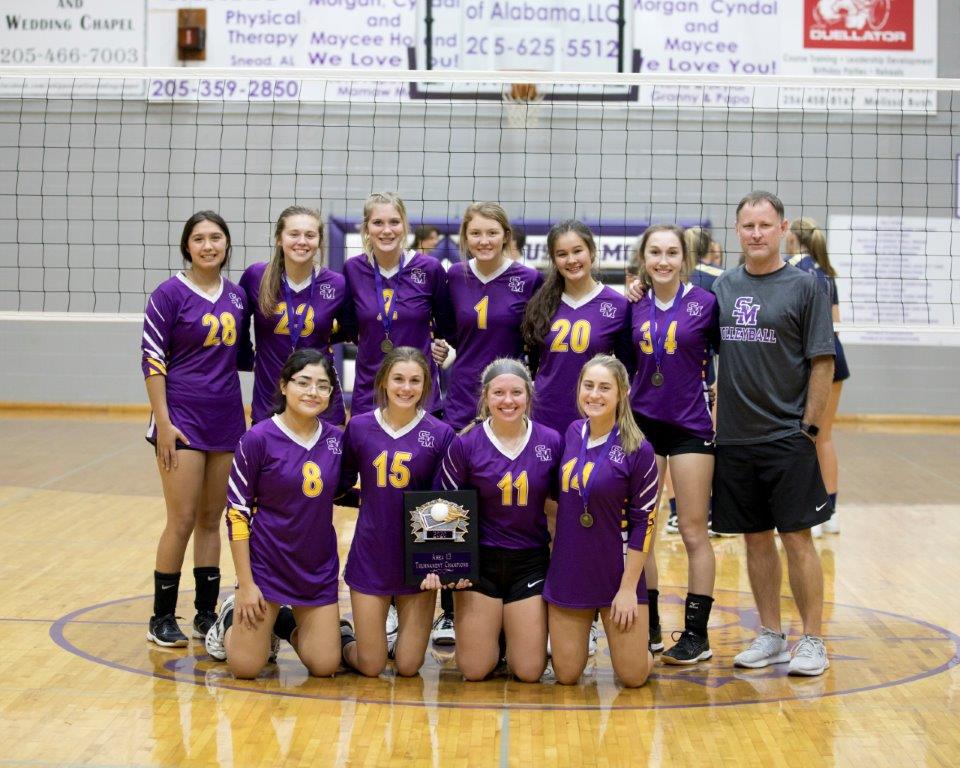 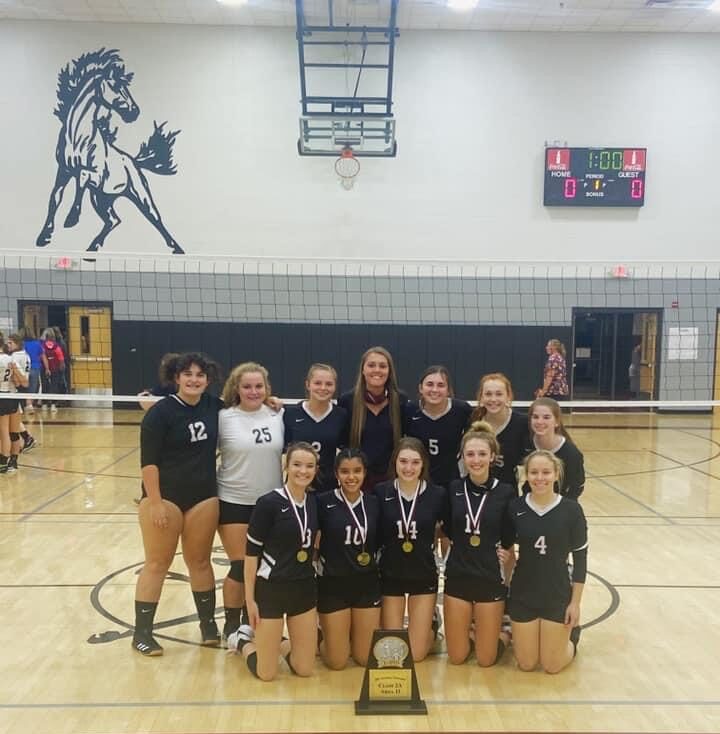 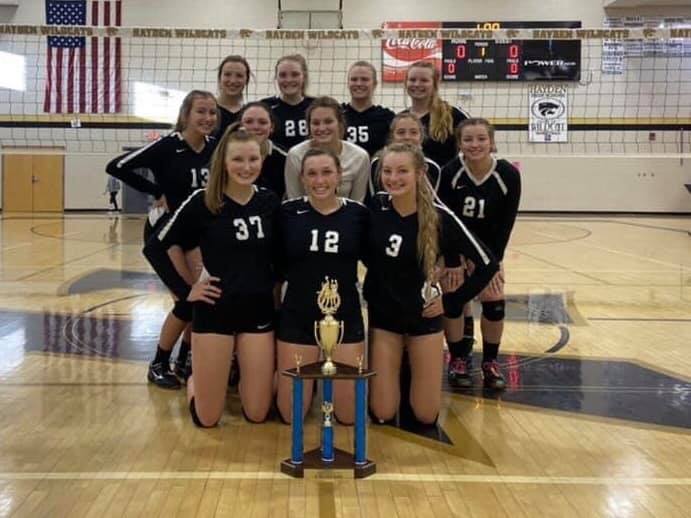 Photo Credit: Leslie Smith
Hayden earned another title defeating Corner 3-0 for the the 5A Area 12 championship.

Appalachian had a first round bye in the 1A Area 11 tournament. The Lady Eagles’ first opponent was Jefferson Christian Academy. After a 3-0 win, they moved on to the championship match to face Sumiton Christian, who came out on top 3-0. The second-place finish sends Appalachian to Cedar Bluff for the sub-regional round on Friday, Oct. 16.

In the 2A Area 11 tournament Tuesday, Oct. 13, Southeastern opened up post-season play with a 3-0 win over Locust Fork earning them a spot in the championship match. Cleveland topped West End 3-0 setting up an all Blount County final. Southeastern beat the Lady Panthers in three straight sets for the title of area champs. Cleveland heads to Addison for sub-regional play while Southeastern will host Hatton. Both matches are Friday, Oct. 16.

Oneonta opened up the 4A Area 10 tournament against Etowah, winning 3-0. Next up was Ashville and a chance to host sub-regionals Saturday. The Lady Redskins took the first set 25-12. Rounds two and three when to Ashville, 25-14 and 25-18. Oneonta fought back, though, taking the fourth set 24-20. But Ashville defended their home court coming away with the 15-11 win and championship trophy. The loss sends Oneonta to Deshler Saturday, Oct. 17 for sub-regional play.

The Lady Wildcats celebrated their seniors before getting down to business in the 5A Area 12 tournament. Hayden’s first round bye put them in the championship match. Corner’s win over Cordova earned them a spot. But, the Lady Wildcats dominated winning 3-0 for the title of area champs. Hayden hosts West Point in sub-regional action on Saturday, Oct. 17.

Winners of these sub-regional matches move on to the North Regionals in Huntsville. Super regionals for schools in classes 1A, 2A, and 6A are Wednesday, Oct. 21; classes 3A and 5A, Thursday, Oct. 22; and classes 4A and 7A, Friday, Oct. 23.

Photo Credit: Leslie Smith
Hayden earned another title defeating Corner 3-0 for the the 5A Area 12 championship.