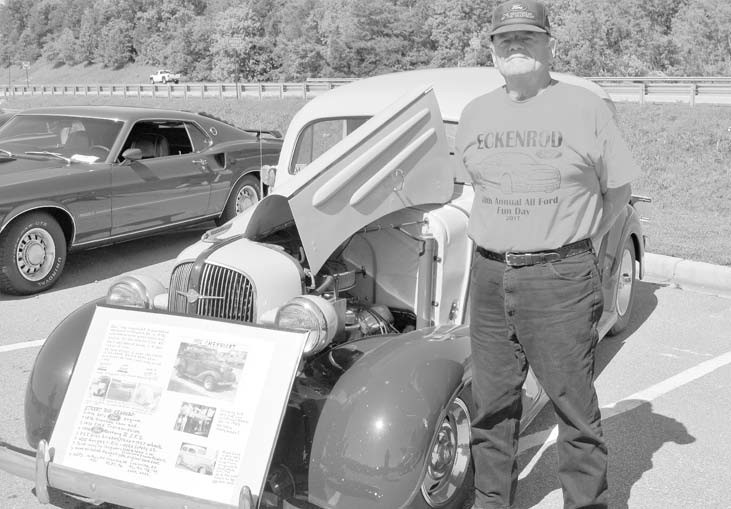 The First Annual Southeastern Road Rally Car Show was held this past Saturday at Southeastern School in Remlap. Over 50 cars were on display ranging from a 1936 Chevrolet sedan to late model customized vehicles. Principal Glenn Puckett said the show was a fundraiser for the Southeastern Mustang’s athletic booster club and money raised would be used to help pay for the new athletic building currently under construction. The new facility will be used for several of the school’s sports teams. 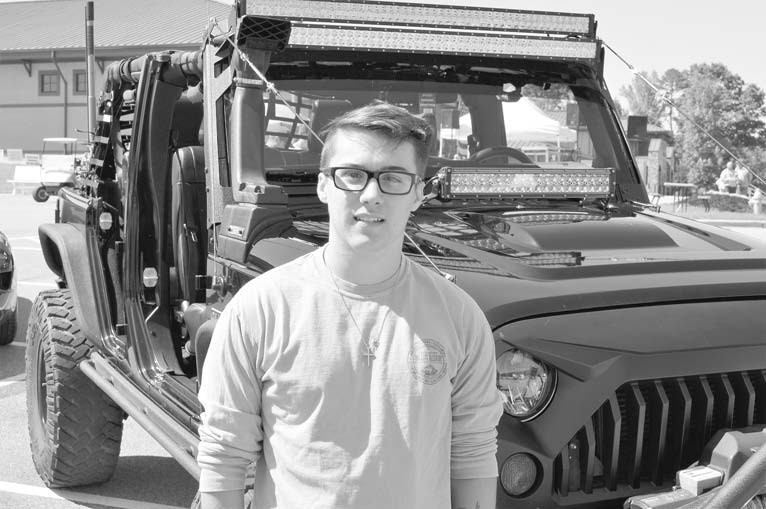