Solving the mystery of Station 13 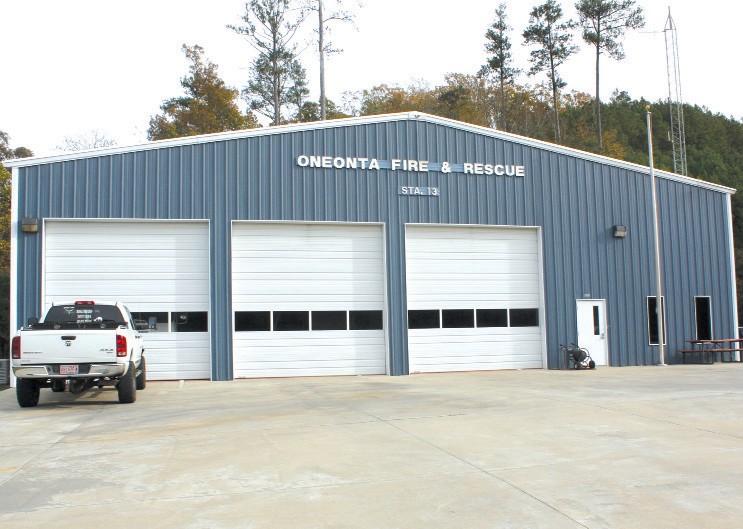 Firefighters at Station 13 in Limestone Springs report strange happenings in the building.

Halloween is the perfect setting for a good ghost story. This is no different for those working at the Oneonta Fire Department, and throughout the years Station 13 in Limestone Springs has been the place for many ghost tales.

Firefighters and paramedics at Station 13 have different viewpoints on why weird occurrences happen in that building. Some superstitious individuals say it was doomed from the beginning. After all, the building is called Station “13.” Others say the location it was built on is the reason.

“A few people don’t like it being called Station 13, like some builders believe in skipping the 13th floor, and there is some old legend of a witch’s house once being in that general location,” said Chief David Osborne. 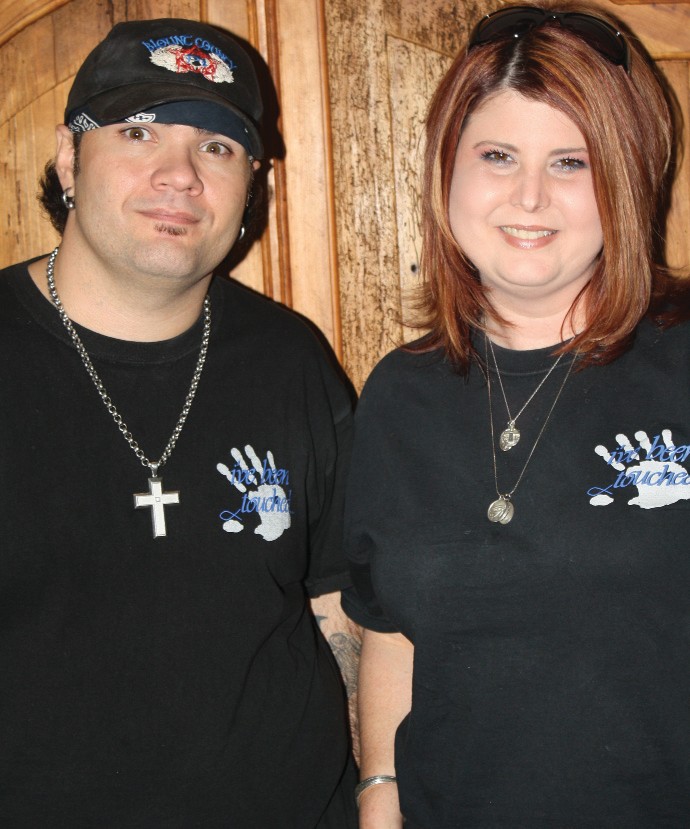 Many firefighters who have stayed at the station say they have experienced something they couldn’t explain. After entering the building, firefighters saw wet footprints, but no one was there. The rear door never stays shut, no matter how many different locks they put on it. Footsteps and shutting doors are frequently heard, and recently one firefighter reportedly heard someone screaming outside the station, but after investigating the sound, he found no sign of anyone.

Treece Mulkey, a firefighter/paramedic who has worked with the Oneonta department for 15 years, says she has not only heard strange noises, but she has also seen something unexplainable.

At the station, the firefighters’ bedrooms are directly beside the area where the firetrucks are housed. At night, the light is always left on in that area.

“My bed faces the door that separates the bedrooms from the bay, and you could see a shadow under the door, like someone was walking by,” Mulkey said.

She alerted her partner, and they began searching the station for an explanation, but found nothing.

“It was a definite shadow,” Mulkey said. “Neither of us got a lot of sleep that night.”

Now, Mulkey’s partner slides a chair against that door, just in case.

But, the noises –– that’s what keeps the firefighters on their toes.

“You will hear knocking upstairs like someone is walking by,” said firefighter/ paramedic Quentin Williams.

Sometimes it sounds like the door is opening and someone is coming in. You’ll hear footsteps in the bay, but no one is there. Voices can sometimes be heard and random things go missing.

“It’s a lot of little things, but they add up,” Mulkey said.

One firefighter refuses to stay at Station 13.

“He hated coming here,” Mulkey said. “He’d stay up half the night.”

However, these happenings are all personal experiences. Is there a way any of this can be at least somewhat proven? Is there a way to get evidence of these strange occurrences? A Blount Countybased group believes there is. Investigating the unknown

Tania Rodgers works as a nurse, and one of the most frightening experiences she has ever had happened in a hospital. However, it didn’t happen in a normal hospital. Nor did it happen during her work hours – at least not her day job. This situation happened at an abandoned hospital in Lamar County. Here, Rodgers witnessed her first shadow figure.

“It was 6-feet tall, in the shape of a person. It shot across the room and dissipated,” she said.

Shadow figure is another term for a ghost, and Rodgers is involved in the perfect hobby to witness one. She’s a paranormal investigator.

However, helping people is BCPI’s main mission. Rodgers had been part of another group but decided to begin one locally so she could help people in Blount County and surrounding areas. The non-profit group offers their assistance to anyone who thinks they may have a spirit, or ghost, in their residence.

Rodgers and her equipment tech, Kevin White, have been encountering unexplainable things since they were children, so they are more than understanding when someone calls them in search of answers.

“Our driving force is that we didn’t have anyone to help us,” Rodgers said.

Now, they willingly go into “haunted” areas trying to document proof of a paranormal inhabitant and help families who are having encounters with something unknown.

Paranormal investigators use numerous pieces of expensive equipment to help with documentation. Some of the equipment reads temperature and some detects electromagnetic fields (EMF). When spirits are near, they supposedly alter temperature and EMF.

Video cameras are used and photographs are taken during the investigation to try to catch any visible spirits, but White says 98 percent of what they document is audio.

A simple recording device can be used to capture spirit voices, according to White and Rodgers. They use multiple recorders during their investigations and have documented numerous voices.

After the equipment is ready, BCPI members prepare to “go dark.” Every light in the building is turned off, and the work begins. The group splits up, sometimes even going somewhere alone, and begins investigating.

White says it is important to remember what ghosts are.

Each group or person spends approximately 30 minutes in one area, and then rotates around the whole residence looking for anything unexplainable.

BCPI does attempt to debunk certain evidence they capture. The group doesn’t present their client with documentation of a ghost unless they are 100 percent positive they can’t explain it any other way. The group has investigated 100 different locations, so they know what they are looking for.

At first glance, it doesn’t seem like paranormal investigators would belong at a fire station – unless they’re investigating it.