So far, no sweat (pun intended) 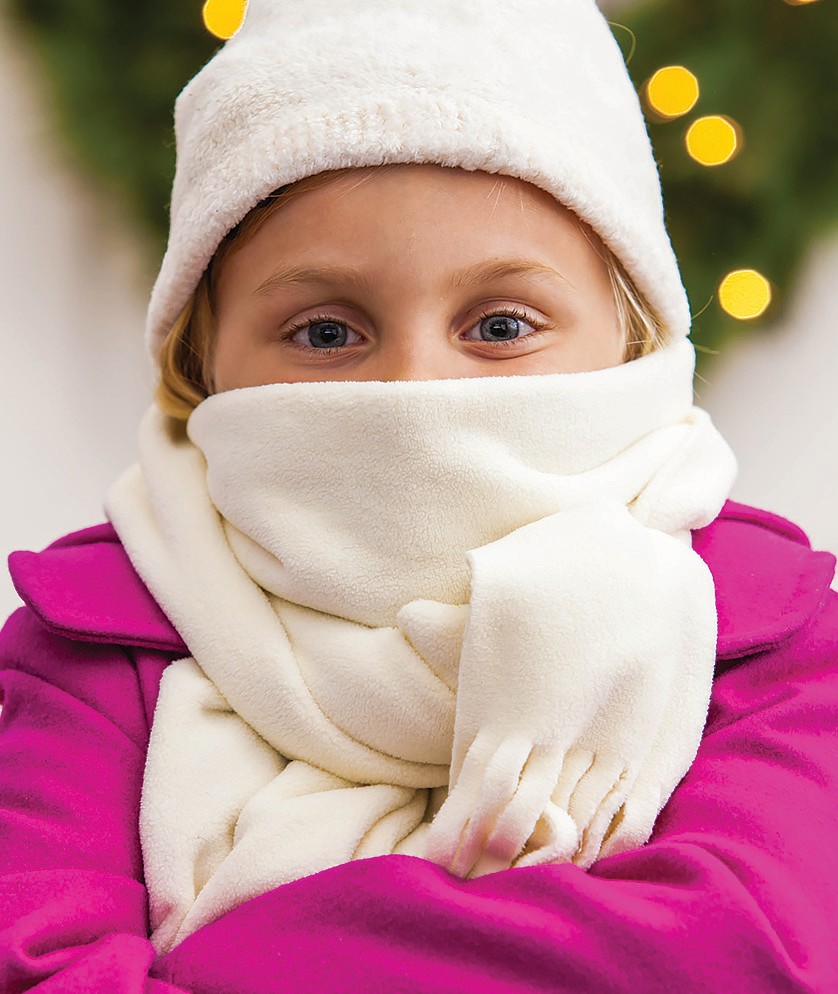 The first week of the new year 2018 – including the last night of 2017 – got off to a crackling cold start: nearly a full week of low temps in the teens, relieved by only one night that “warmed up” to 20 or 21 degrees. Not to mention wind chills for much of that time approaching zero. And days that weren’t exactly balmy either, struggling to get above the freezing mark.

It’s still in progress. Seasonal normals aren’t forecast to return until this weekend.

All in all, it seemed like a prime time for weather-related calls to 911, emergency management calls for warming shelters to be activated, rescue calls for elderly citizens in distress, and related extreme cold reactions.

But a check with various authorities revealed a county apparently taking things in stride: no calls to 911 for cold-related relief, no galvanized coordination of emergency preparedness responders to fire up warming shelters or rescue shivering seniors, in short no indications of burgeoning needs for relief related to the extended episode of frigid weather. Yet.

So, what did the survey find? It found evidence that the flu-like illness ravaging the county in recent months has not yet run its course, with cases requiring a doctor’s care still turning up and some individuals entering their second, third, or fourth weeks of battling the tenacious virus.

The cold snap will relent. As for the flu outbreak, not so much. Advice to those still fighting the good fight: Persist! Prevail! And drink plenty of fluids.