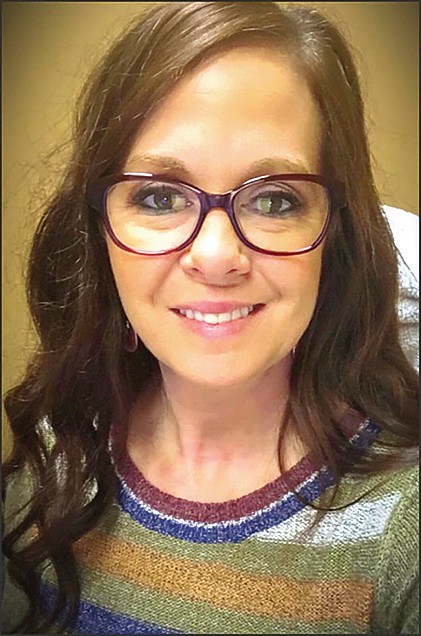 After much discussion, the Snead Town Council approved hiring Heather Lindsey as town clerk at its Aug. 12 meeting.

Town attorney Brett King started discussion on the hiring of a new clerk by saying the council should either consider the last four applicants interviewed during the last council meeting or repost the clerk position and take applications again.

Sullins said the council should “get along better” and make a greater effort to approve a clerk.

Addressing Sullins, King suggested she introduce the name of an applicant. At that point, Sullins made a motion to hire Lindsey with a second from councilman Snead. The motion carried. Lindsey will take the position previously held by Rae Ware who retired.

In other action, Mayor Price introduced a plat for a subdivision under development by David Jackson. King said it appeared Mr. Jackson is seeking an amendment to the plat wishing to add another home to the site. The council took no action.

In another matter, Mayor Price reported that speed bumps have been or are in the process of being installed on several streets including Highland Drive, Indian Point, Broom, and Christie Estates. He explained that some of the speed bumps are being placed at four-way stops because drivers are running stop signs.

In his report, councilman McHan reported the fire department had 47 calls including 28 medical runs, one hazmat call, one fire, and four wrecks.

Radiothon 2020Artful alleyCalvert admits it was him