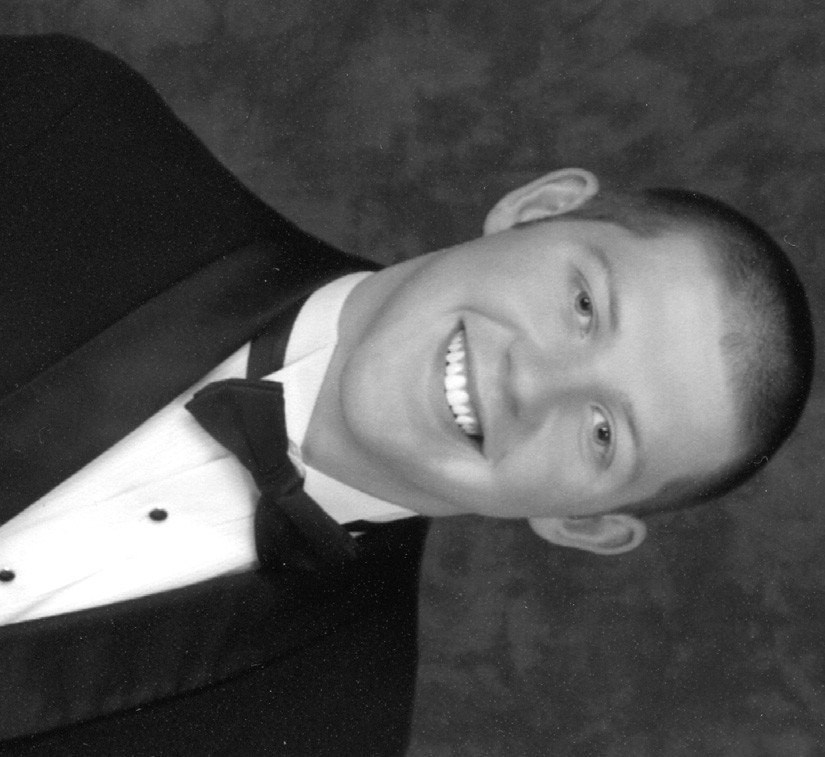 A major setback during eighth grade didn’t stop Locust Fork senior Clay Smith from bouncing back and getting the chance to play college ball. This story garnered enough inspiration to earn Smith $2500 to the college of his choice after he was honored as the Class 4A Region 7 winner of the Bryant-Jordan Achievement Award.

After suffering a severe back injury during eighth-grade football practice, doctors told Smith he might never be able to play sports again. Smith exceeded their expectations by signing with Birmingham-Southern to play basketball.

“It means a lot because of all the hard work it took,” Smith said. “I look back on it now and I realize how honorable it is, but I realize it wouldn’t have been possible without God’s healing and good people around me.”

Smith, a three-sport athlete, and Locust Fork counselor John Hughes, began preparing for the scholarship opportunity during December, and Smith was named the award winner during a banquet sponsored by the Alabama Sports Hall of Fame and the Alabama High School Athletic Association conducted last month.

“Clay is kind of modest, and he’s not the type of kid who says, ‘Hey, look what I’ve done,’ but the school recognizes what kind of leadership roles he’s taken and how he has performed scholastically and athletically,” said Daniel Smith, Locust Fork High School principal and Smith’s father.