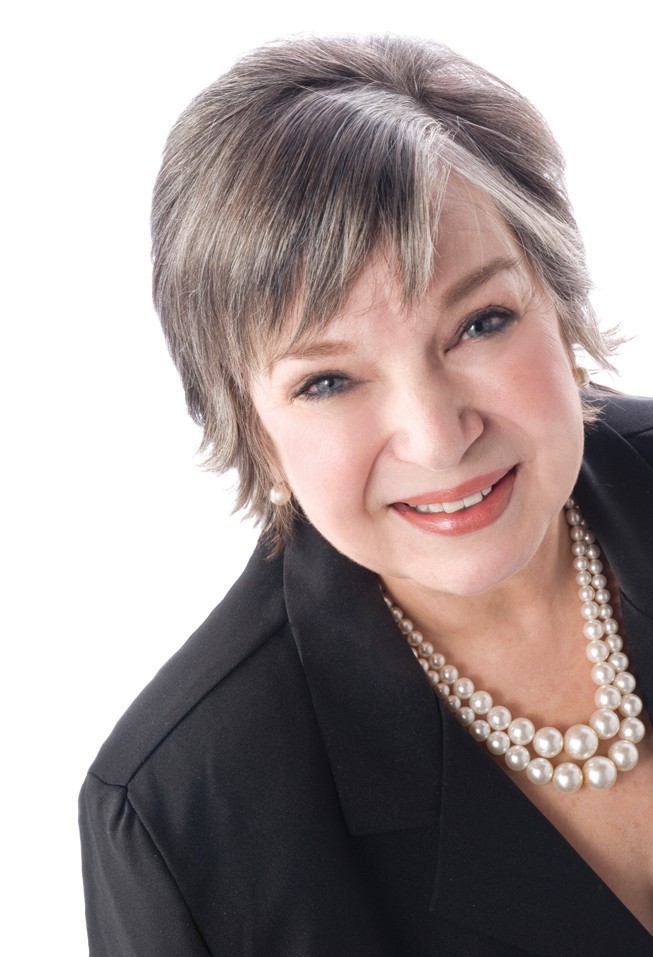 When a group of older people got together 20 years ago to form the Alabama Silver-Haired Legislature, the welfare and best interests of the age group was a motivating concern, says Sandra Smith of Oneonta, who represents District 34.

What better way could these interests be represented today, asks Smith, than by the passage of SB 312, introduced by Sen. Tammy Irons of Florence, and HB 467, introduced by Rep. Laura Hall of Huntsville. The Legislature thought otherwise.

Both bills called for the creation of an Interagency Council for the Prevention of Elder Abuse, an area of concern Smith says has been neglected for too long.

As to precisely how many seniors are neglected and abused each year, no one knows, but evidence at hand suggests that senior citizens being harmed in a variety of ways number in the millions.

The National Center on Elder Abuse estimates that “between one and two million Americans 65 and older have been injured, exploited, or otherwise mistreated by someone on whom they depend for care or protection.” The center says that, for every case of elder abuse that is reported to the proper authorities, five more go unreported.

The two acts introduced into the legislative process targeted at least a halfdozen types of neglect and abuse. The proposal called for an “Interagency Council for the Prevention of Elder Abuse to be established, comprised of representatives of appropriate agencies and organization that would have direct knowledge and involvement with the problem.”

“The longer the State waits to address this important issue, the worse it will get,” says Smith. “Alabama residents of all ages should take this opportunity to become involved in the civic process and write or call their representatives and senators and urge them to stop ignoring the needs of Alabama’s senior citizens.”

She concludes, “Seniors are a growing force that needs to be recognized.”