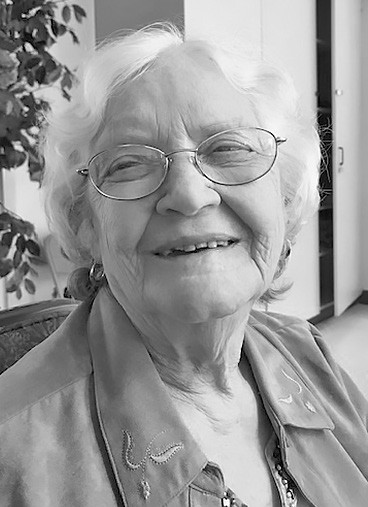 SHIRLEY RUTH CHRISTMAS, 85, entered the Kingdom of Heaven on Nov. 18, 2020. Her parents, Leon and Ruth Rush, welcomed her into this world on Oct. 12, 1935. She was raised in the Holly Springs community with her brothers and sisters. On March 20, 1954, she married the love of her life, Carl Vernon Christmas. Together they had two children, Lissa and Danny. While at times Shirley kept children in her home, her main focus was taking care of her family. She took great pride in creating a welcoming home and preparing meals for her loved ones. She later became a CNA working at Blount Memorial Hospital and Manor Nursing Home. One of her most notable attributes was her faith. She spent time in God’s word every day and loved to sing in the choir. She also enjoyed going to hymnal singings and Sunday school and was a member of Oak Grove Baptist Church, Springville. The past four years Shirley was a resident of Diversicare of Oneonta. She loved socializing with the other residents in the dining hall, having her hair and nails done, and playing her favorite activity, Bingo.