Sheriff will not enforce mask ordinance 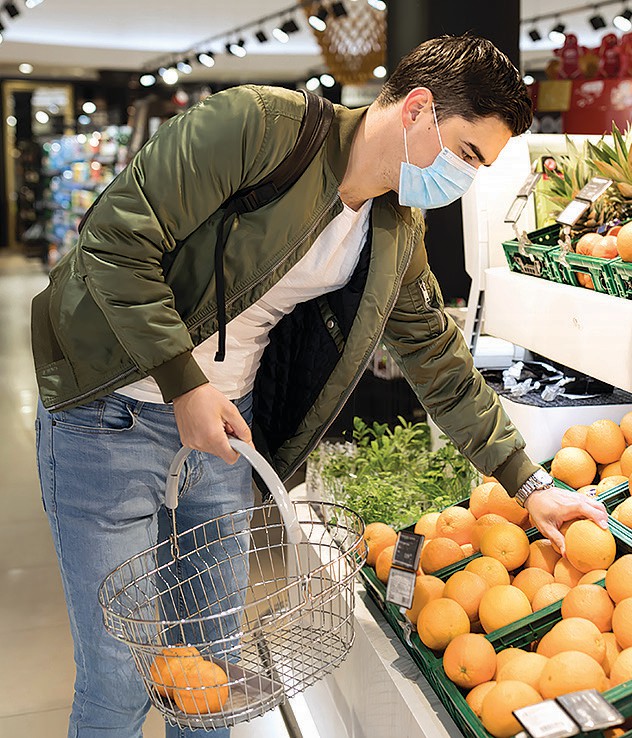 Gov. Kay Ivey and State Health Officer Scott Harris announced last week that the wearing of masks/face coverings is now mandatory in public. At the time of her announcement, Ivey acknowledged the enforcement of the mandate would be difficult and called on everyone to support it through personal responsibility.

Centers for Disease Control and Prevention director Dr. Robert Redfield says the country can control the virus in four to eight weeks if everyone wears a mask/face covering in public.In an interview with the Journal of American Medical Association, Redfield pointed to several studies that concluded face coverings can prevent the spread of the virus. A CDC report released earlier this month concluded the “consistent and correct use of face coverings, when appropriate, is an important tool for minimizing spread of SARS-CoV-2 from presymptomatic, asymptomatic, and symptomatic persons.”

Some companies, like Walmart and CVS, have set a nationwide policy requiring patrons to wear a face covering. Shoppers without a mask are being asked to don one before entering.

The reason is the number of COVID-19 cases continue to rise throughout the South and other parts of the country. Alabama is currently being hit hard, as is Blount County. On Tuesday, July 14, the Alabama Department of Public Health reported there were 344 COVID-19 cases in the county. A week later the number had risen to 479. The number of hospitalizations statewide also continues to climb from 7,123 to 8,368 in the same one-week period.

Blount County Sheriff Mark Moon says he is not going to enforce the state’s mandate to wear face coverings because he believes it to be an unconstitutional order since there is not a statute mandating it. He also says enforcing such a rule is not practical given the limited number of deputies he has on the street.

Moon’s stand on the mask issue was not met with universal support. Some people have criticized him on social media, one even posting a threat. Moon said he believes the virus is real and, like the governor, encourages everyone to take personal responsibility. His office provided masks, gloves, and other personal protection equipment to deputies and jail staff.

Alabama’s Safer at Home order remains in effect until July 31 unless extended.