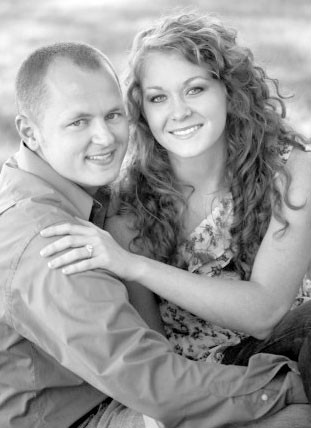 The bride-elect is the daughter of Les and Denise Shedd. The prospective groom is the son of the late Doyle Jarrett and Danny and Darlene Knox.

Miss Shedd’s grandparents are Jim and Arnice Smith of Arab and Wendell and Shirley Shedd of Cullman. She graduated from J.B. Pennington High School in Blountsville in 2004 and is employed at Westside Veterinary Hospital in Arab.

Mr. Jarrett’s grandparents are Shirley Jarrett, the late Roosevelt Jarrett, Wayne and Ann Andrews, and Jerry and Faye Alexander. Betsy Andrews is his greatgrandmother. He finished at Brewer High School in 2004 and works with Brown Recycling in Hartselle.