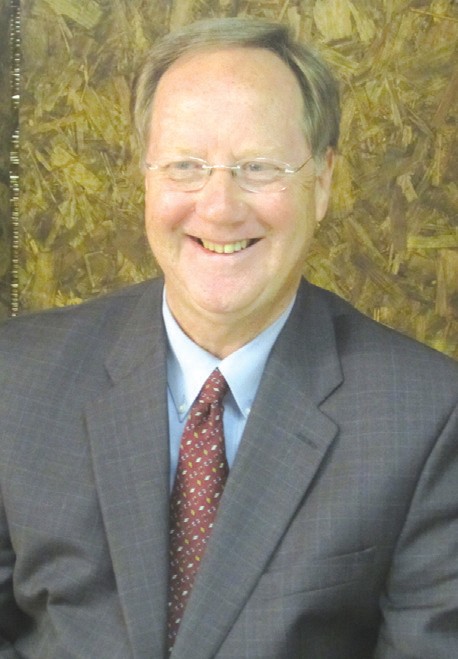 Randall Shedd of Fairview defeated Danny Alldredge of Holly Pond for the Republican nomination for House of Representatives District 11, which includes about a fourth of Blount County in its northern and western areas. The District 11 vacancy occurred when former Rep. Jeremy Oden resigned the seat in December.

Shedd will now face Democrat Kelly Evans of Cleveland in the general election scheduled for May 7. Evans will be profiled in The Blount Countian before the election.

Shedd had 1621 votes to 1155 for Alldredge in the March 26 runoff. Shedd outpolled Alldredge 1406 to 876 in Cullman County, although Alldredge led Shedd 204 to 122 in Blount County. The southeastern portion of Morgan County included in District 11 went for Shedd 93 to 75 for Alldredge. Shedd won with 58.4 percent of the vote overall.

“I’m just very excited at this opportunity,” Shedd said in a telephone interview Monday. “I appreciate the good, clean campaign Mr. Alldredge ran. I commend him for it. We told each other we’d pray for each other, and we did. I’m just very humble and very appreciative at the outcome,” he said.

Looking toward the May 7 general election, Shedd said he will take nothing for granted. “I’ll take a little time off and get back to work here at the Commission on Aging, and then I’ll get back out there and try to win every vote that I can,” he said.

The Blount Countian asked him if he was scared to face Democrat Kelly Evans in the May 7 general election. “I’m scared of anyone that’s on that ballot,” he said with a laugh.

Shedd said he has in mind two bills he’d like to introduce in this session of the Legislature if he is elected, but said he would prefer to discuss them with the House leadership before speaking about them on the record.

He said he considers it regrettable that the people of District 11 have not been represented in the House of Representatives thus far in the session.