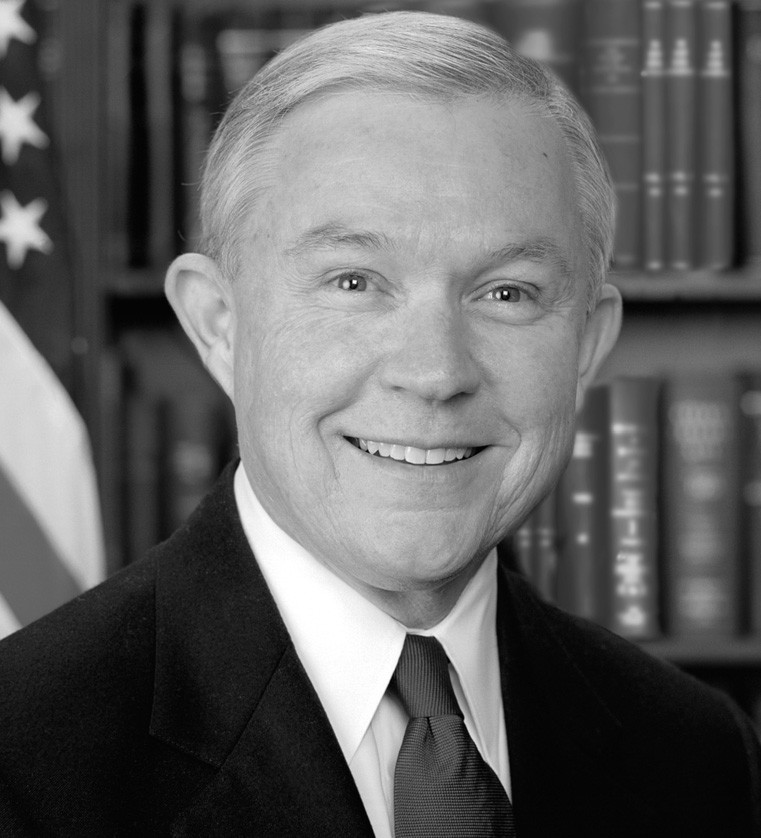 U.S. Sen. Jeff Sessions (R-Mobile) will address county citizens Aug. 14 at 7:30 a.m. at Twin Oaks at Heritage in a renewal of the Blount County-Oneonta Chamber of Commerce’s breakfast series. Sessions is expected to provide an update to constituents on national affairs. His last visit to the county was an appearance at the Hayden Community Center in February of 2010.

Sessions was ranked by National Journal as the fifth most conservative U.S. Senator in their March 2007 Conservative/ Liberal rankings. He backs conservative Republican stances on foreign policy, taxes, and social issues. He opposes abortion and has stood against any form of citizenship for illegal immigrants.

He voted against the Emergency Economic Stabilization Act of 2008 (the “bank bailout”), and opposed the $837 billion economic stimulus bill. He opposed Pres. Barach Obama’s health reform legislation, voting against the Patient Protection and Affordable Care Act in 2009. He opposed and voted against both of Pres. Obama’s Supreme Court nominations, Sonia Sotomayor and Elena Kagan.

He is known as a strong supporter of the military, and a “budget hawk,” because of his efforts to restrain the growth of federal spending and to make permanent tax cuts that benefit American families.

Sessions was responsible for legislation creating the Mountain Longleaf National Wildlife Preserve near Anniston and authored legislation extending wilderness protection for Dugger Mountain in the Talladega National Forest. He also worked to reduce the disparity in Medicare payments that devastated Alabama hospitals. As a result, Medicare payments will increase by nearly $1 billion over a 10-year period.

•Committee on the Budget (ranking member)

•Committee on Environment and Public Works

•Committee on the Judiciary

The Chamber breakfast is sponsored by the law firm of Massey, Stotser, and Nichols, representing among its clients the Blount County Commission, and by Otelco, headquartered in Oneonta and a chamber sponsor of long standing.