Self defeats Neill for District 2 commissioner Head to head 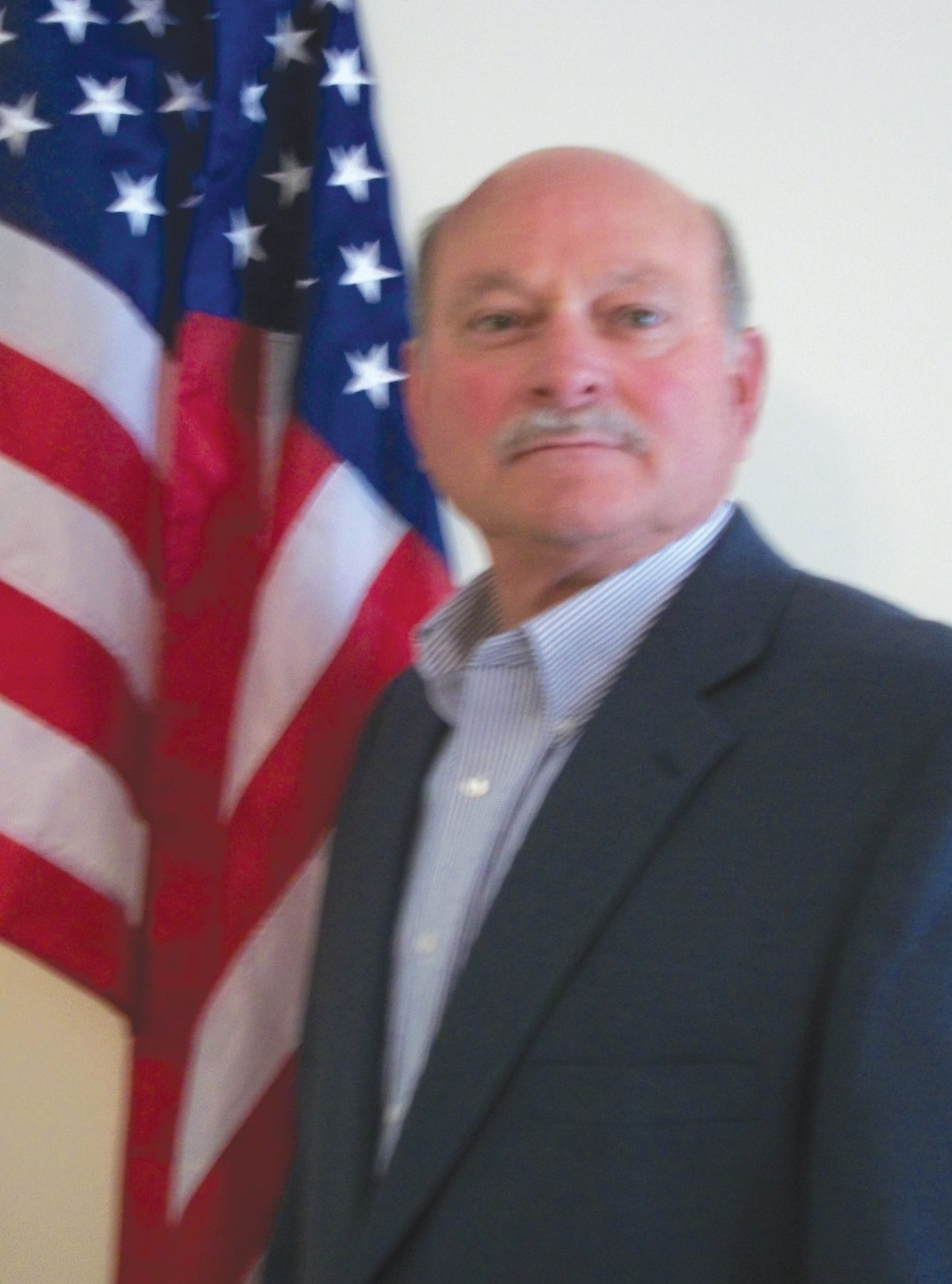 Carthal Self: ‘I’m going to do what’s best for the county, and lead with honor and dignity.’

In last week’s runoff election, Carthal Self defeated incumbent Andy Neill for the job of District 2 commissioner. The final vote tally was Self – 663, Neill – 624.

Neill had been appointed in late 2010 to fill the unexpired term of former Commissioner Robert Bullard, who died while in office. Self will assume office in November of this year.

“I’m going to do what’s best for the county and lead with honor and dignity,” Self said. “My priorities are to do whatever I can to take care of our senior citizens, our cemeteries, our schools, and maintain a sound budget. Andy (Neill) has been very gracious about everything. He and his foreman have invited me to come and ride with them and they’ll show me everything about the roads I need to know.” 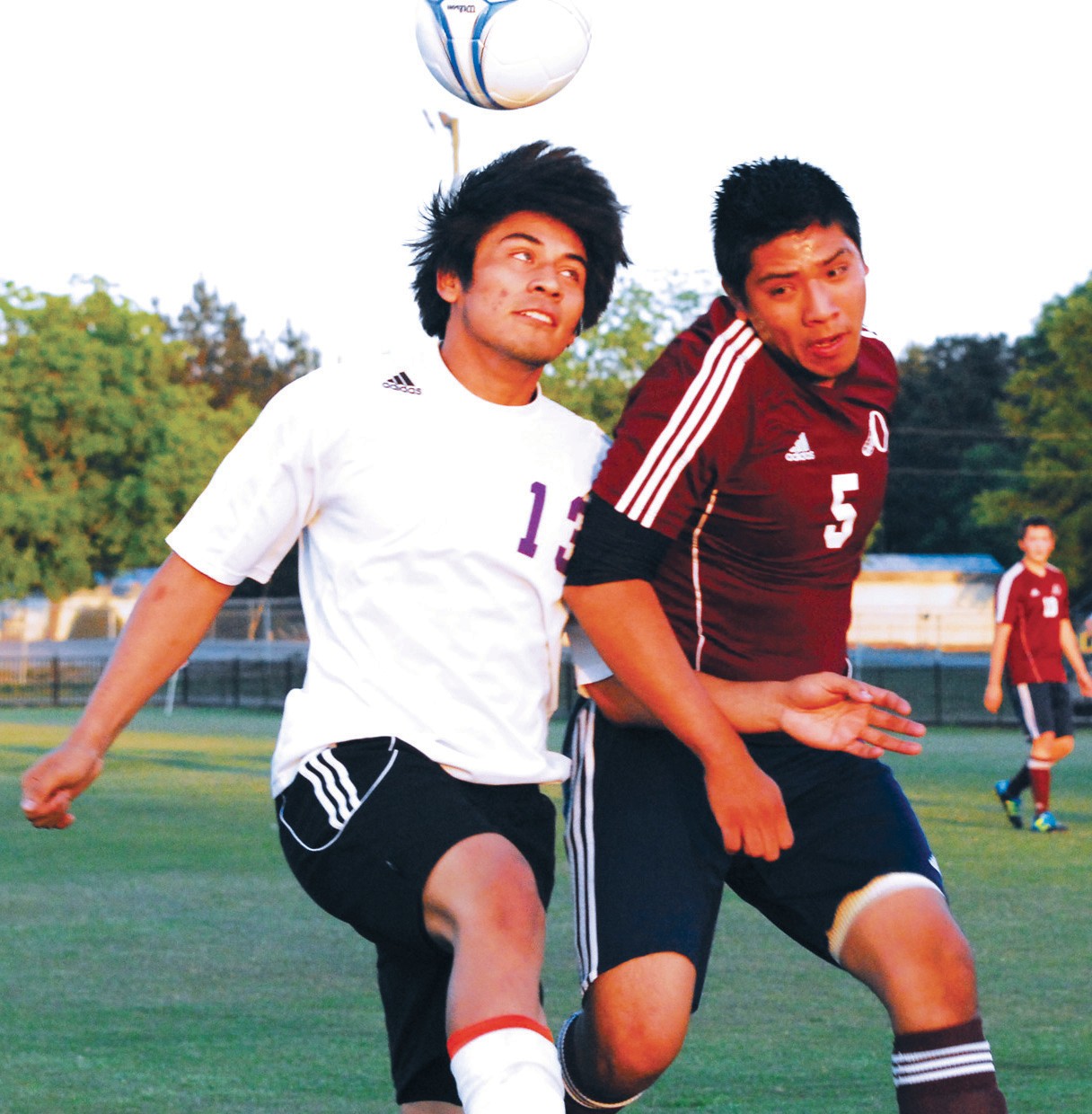 Susan Moore’s Freddy Hernandez (left) and Oneonta’s Alejandro Velazquez battle for the ball during last week’s game at Susan Moore. The Bulldogs wrapped up an unbeaten regular season with a 4-0 win over the Redskins. Susan Moore is 10-0 on the year and has outscored its opponents 57-3. The Bulldogs, champions of Region 6, hosted Region 5 runner up Faith Christian of Anniston in the first round of the playoffs last night. The Oneonta girls, the Region 6 runner-up, traveled to Region 5 champion Jacksonville in a first round game last night. – Rob Rice

The Blount Countian asked Andy Neill for his reaction a week following the election.

“I gave it my best shot while in office and during the election, and I was ready and looking forward to another four years in office, but the voters of District 2 saw it differently,” Neill said. “After the results were in that night, my first reaction was that I’ve never been so relieved in my life. Like I said, I gave it my best shot, and we got a lot accomplished, but it was a lot of stress and I’m glad it’s over.”

Asked what will come next after his job as commissioner ends, Neill said, “November 13 is my last day, and until then, I’ll keep on truckin’.” He said that afterwards, he has been offered a job cleaning up a large tract of property and managing cattle on it, which he has accepted, along with returning to full-time management of his own farm.