See you at the June Fling 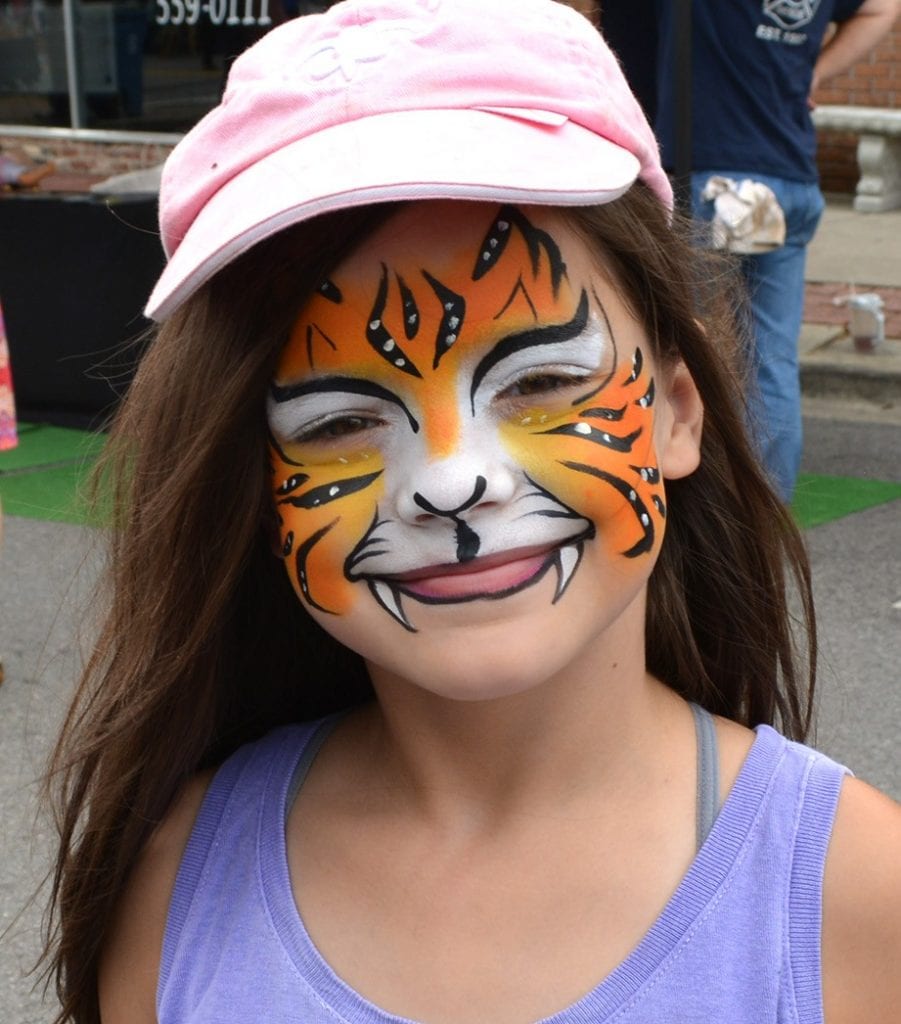 Known as the Oneonta Business Association’s summertime festival of fun, the 17th Annual June Fling will kick off at 6 p.m., on Friday, June 1, with the preliminary round for the 18-and-older contestants of the Fifth Annual Singing Showdown.

The stage area, which is located at the intersection of Third Street and First Avenue, will not only highlight the singing contestants, but also feature entertainment by Crossing Dixie at 8 p.m.

The 18-and-older finalists will be announced at 9 p.m., followed by an encore performance of Crossing Dixie.

HomeTown Bank will provide free hot dogs for Friday night’s events. They will also provide comfort stations behind the stage area and by Regions Bank. The City of Oneonta will have public restrooms located by the gazebo.

This year’s Singing Showdown competition showcases the contestants who entered the audition round and whose videos were reviewed and scored independently by out-of state judges in New York, California, and Texas. The top scorers were promoted to the preliminary round. 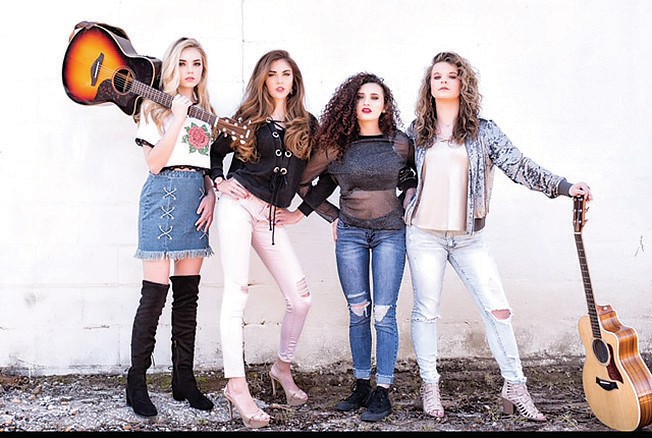 Showdown chairperson Patti Moss Williams said this year’s audition round had the most entries in the event’s fiveyear history.

After scores were tallied, the top contestants were contacted and will compete at this year’s event. Sponsored by M & R Realty, in-state judges will be utilized for the June 1 – 2 Showdown competition. Kym Payne Lesley will serve as emcee.

Day two of June Fling will begin at 9 a.m. with at least 100 vendor booths, food trucks, a Kidz Fun Zone, a classic car show, the preliminary round of the 10-to-17 age group of the Showdown competition, as well as featured entertainment.

John Kelly is slated to perform at the stage area at 11 a.m. Finalists from the 10-to-17 age group will be announced at 11:45 a.m., followed by a Blount County Bellas fashion show. An acoustic performance by Chris Posey is at noon.

The final round of the Showdown competition will begin at 1 p.m. Last year’s Showdown winners, Hannah Peoples and Erica Denee Scott, will perform at 3 and 3:30 p.m., respectively. 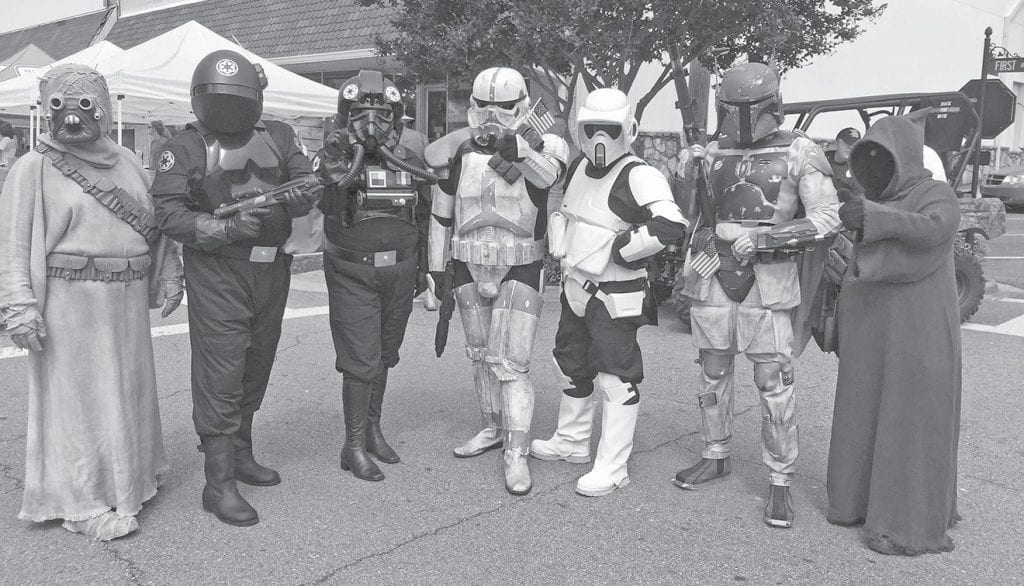 As visitors enjoy the competition and other entertainment, they are encouraged to bring lawn chairs to place at the stage area for their comfort throughout the festival.

OBA will furnish about 100 chairs and sail shades to hang over the audience at the stage area to keep the UV rays and heat down.

Thanks to the Alabama Garrison of the 501st Legion, do not be surprised when you see a Star Wars character roaming the venue and posing for pictures, or the Neely Arts Little Ninjas doing a demonstration.

The OBA will sponsor a free petting zoo by T & N Acres in the Kidz Fun Zone. There will also be inflatables by Just Party Rentals, face painting by Sherry Reynolds of Eastaboga, and pony and horse rides by Rocky Creek Equine.

Even with an abundance of entertainment at the stage area, you will want to stroll throughout downtown to shop at the vendor booths and local businesses, as well as enjoy some delicious cuisine.

Williams said booth registration would continue through the day of the event; however, those registering before May 24 will receive a discounted price.

Registration can be completed online or by mail. Forms are available online or can be picked up at Treasures on Main. Email any questions to junefling@oneontabusinessassociation.com or call Williams at 446-0462.

With so much going on over the two-day event, make plans to attend now. This year’s June Fling will be better than ever, and you definitely don’t want to miss it.

For complete information and schedule, see the OBA’s ad in this edition or visit oneontabusinessassociation.com.